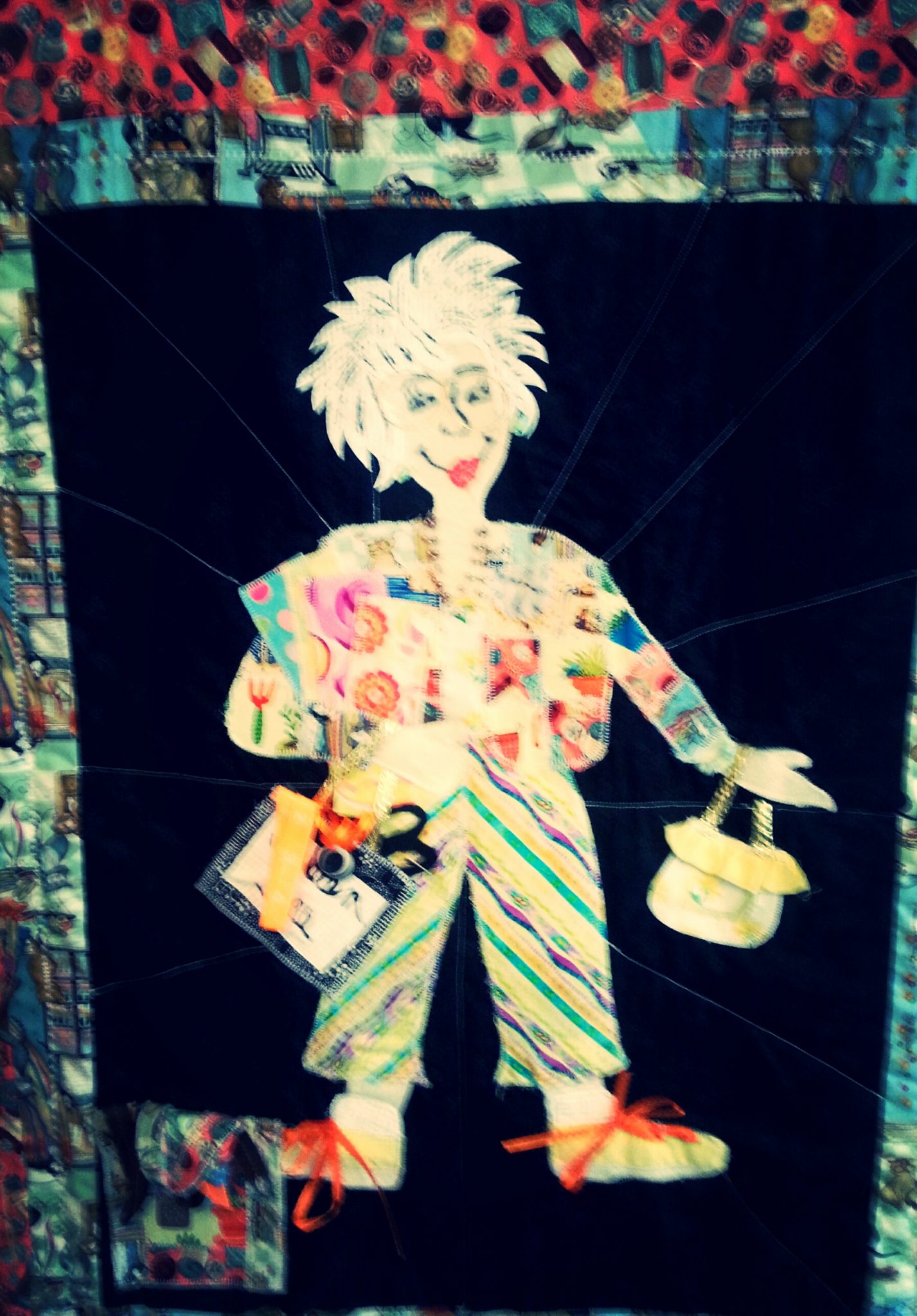 A fabric self-portrait of Karen Sheppard

“A good use for me is to let me go away with my sewing machine and come back with some really new stuff.”

Karen Sheppard would probably be inclined to agree with American fashion designer and icon Betsey Johnson. If Sheppard could, she’d create at the sewing machine for hours. For her, sewing is more than a just a hobby. It’s a living and breathing lifelong forever kind of passion that she positively loves like no other. Ask Sheppard what she thinks about sewing and crafting and you will get the most direct and truly heartfelt answer:

And it’s not just the words, either. It’s the body language, the tone. When she talks about sewing, even if it’s just three simple little words, watching her smile from ear to ear and her face light up with excitement and energy is simply breathtaking to witness. For Sheppard, this is the kind of spirit that has been with her for many years.

“I started sewing at 10 years old,” says Sheppard. “I had a little sewing machine and I made Barbie dresses. When I got older, I got to use my mother’s machine. I learned to sew on both of these.”

She still has both of the machines in her home; they are her treasures. While her sewing and crafting skills have been refined and developed over the years, the excitement and joy has always remained steadfast.

“It’s fun and exciting!” says Sheppard. “I can go and do that and forget about everything else.”

Ask her about her favorite thing to create and she just simply laughs.

“I love to make EVERYTHING! I just get a kick out of it. Even if I cut something too small, I still make something out of it. I have a “no-waste” policy!”

Sheppard has also been able to channel her passion with employment. She’s worked part-time at the local JoAnn’s Fabrics store for eight years. The work was personally satisfying for her—she loved interacting with the customers and giving them advice on their various projects. She describes the experience as “neat.”

However, Sheppard has plans. In fact, her plans and her current life circumstances may possibly rival her love of sewing. It’s that good.

Sheppard’s last day at JoAnn’s is December 24th; her new path is right here at the Brain Energy Support Team. Sheppard will serve as the Stitching It Up Coordinator. She is just thrilled be able to help teach and mentor to the group’s eager crafters and have lots of fun at the same time.

And speaking of fun, there’s another part of Sheppard’s life that she is simply over the moon about. It’s really big news.

Sheppard has just moved into her very own home. She’s been there for nearly a couple of months now and the excitement has hardly waned.

Indeed.  In the past, she’s either always lived with a family member or in someone else’s home. Having a space of her very own (along with her beloved dog, Charley and cat, Isabel, as roommates) and her own independence is something Sheppard savors.

“It’s my house. I get the say. I like the independence. I don’t have to do things I don’t want to do.”

“This house means the whole world to me.”

And just like Sheppard’s sewing and crafting projects, boy, does she have plans. In time, there will be fresh paint and perhaps a garage. However, it’s the garden planning that has Sheppard really excited. Besides growing her own vegetables and lots of pretty flowers, there’s an element in the future garden that holds a special place in Sheppard’s heart: a maple tree.

“I want to plant a maple tree as a memorial to my dad,” says Sheppard quietly. “I have some of my dad’s ashes that I want to plant with the tree and then put a special plaque there for him. I also want to have two other plaques on each side of the tree to pay tribute to my grandparents, too. I also want to have a bench there by the tree, so that I can sit there and think about them.”

Sheppard’s father, like her, was a quiet person, but someone who really understood her. His death was hard.

“My dad didn’t talk much; he just said a little bit. We went on lots of walks together. We just understood each other.”

“My dad would be so proud that I have this house.”

Sheppard does have a lot to be proud of: she’s the proud mom of two, she’s fulfilling her passion and she’s teaching others. It’s a lot of accomplishments; being a part of BEST helps.

Sheppard has been coping with TBI since surgery in the mid-1970’s. She’s been involved in support groups for over a decade and has been a part of BEST for three years; she’s been with the Stitching It Up group for two years and also attends the Puyallup Support Group.

“At the support group, I go to listen; sometimes to say something. My friends there (and at BEST) mean a lot. I can have something going wrong and here I can talk about things others just wouldn’t understand.”

The support is important. While Sheppard has good days, some days are harder. Speech has been the hardest thing for Sheppard. She works with online tools and a speech therapist. Sometimes, walking isn’t easy, or as Sheppard puts it, “…my legs aren’t doing what they are supposed to do.” Having the house has motivated Sheppard to keep active. Her dog Charley also keeps her moving, too. He loves frequent walks around the neighborhood. Sometimes Sheppard isn’t always in the mood for those walks, but she knows it’s important for her health and goes anyway.

“I think I have a bright future,” smiles Sheppard.

We think so, too.

Create a SUPER WOW moment for the real-life superhero in your life by nominating them for the BEST Superhero of the… https://t.co/z9Jksy6Z5W 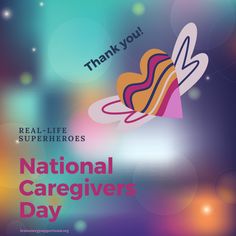 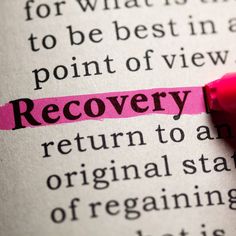