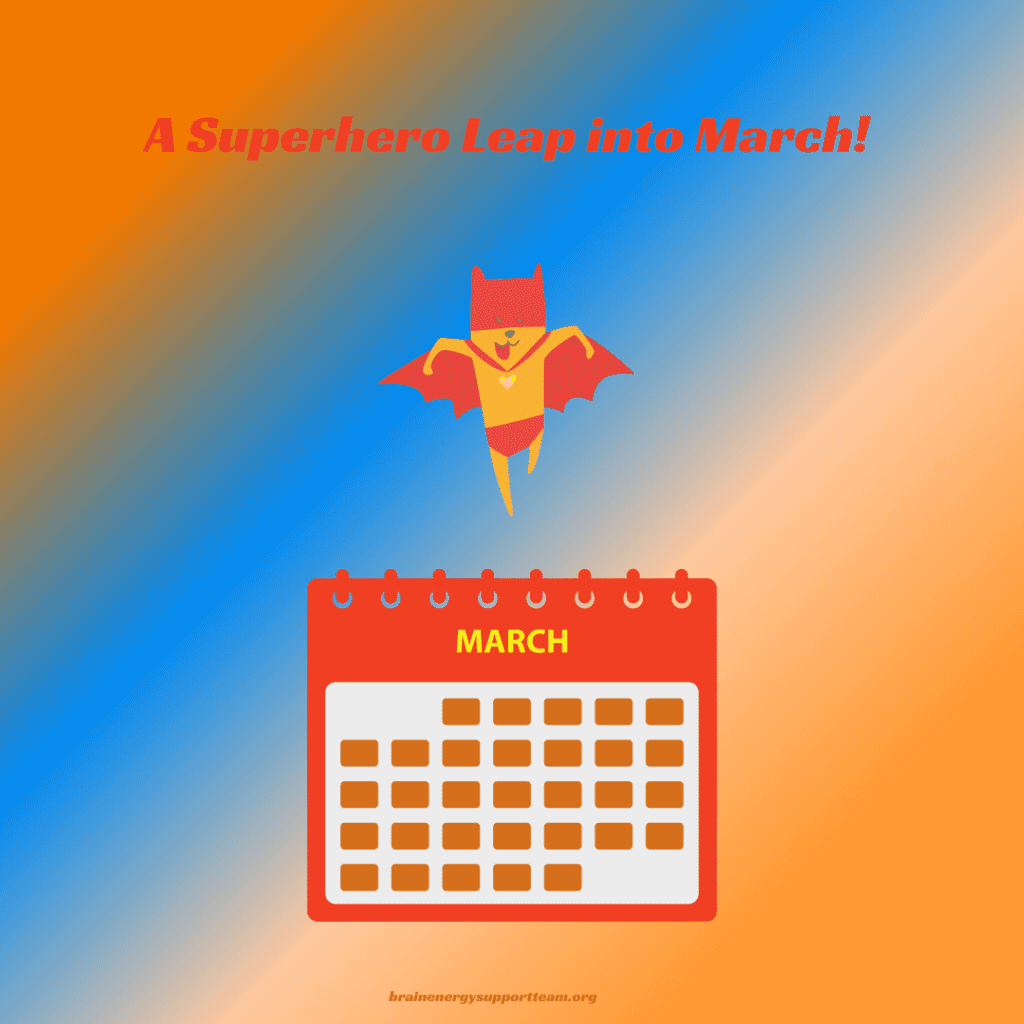 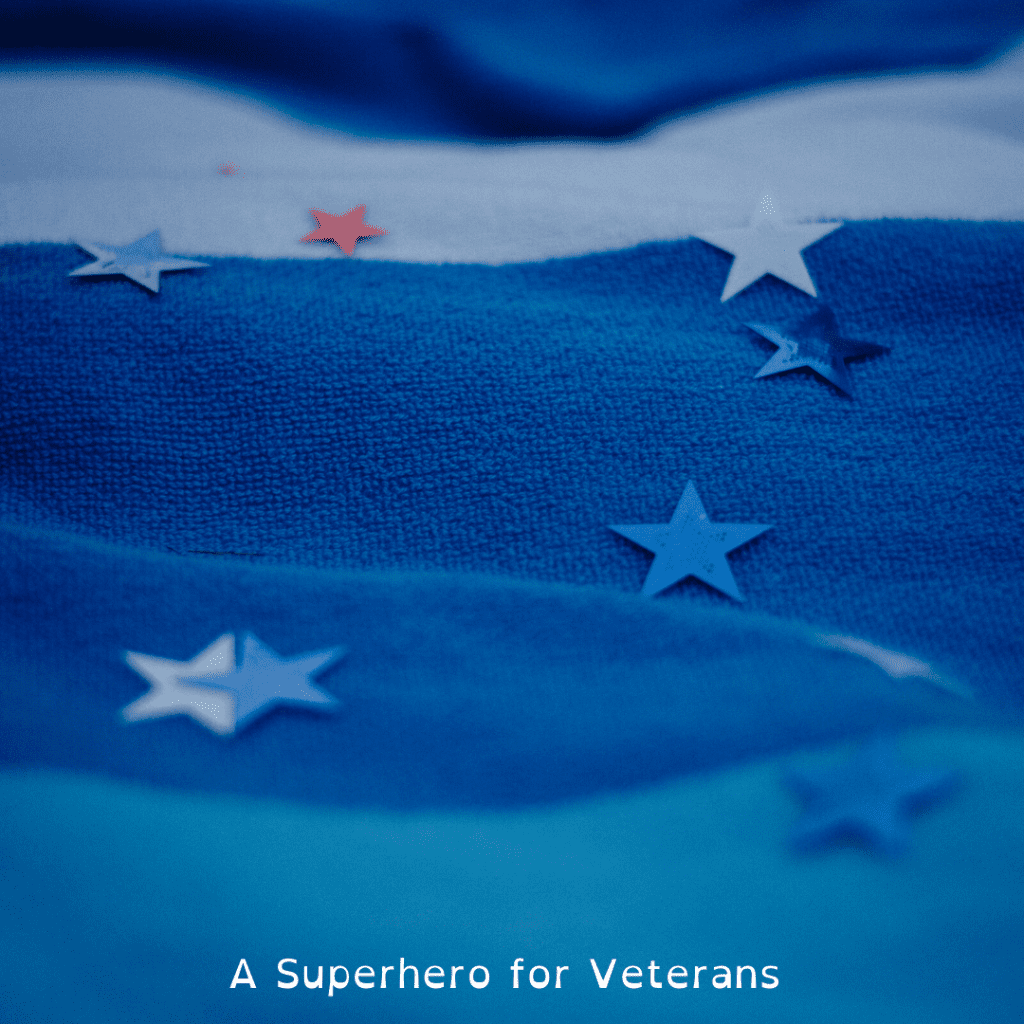 Our BEST Superhero the Month for February 2020 has had a lifelong passion for service and giving back to the community in many ways.

Most notably though, his longtime support and service to the veteran community has been the driving force behind that passion to help others.

The Brain Energy Support Team (BEST) is honored to announce that Pat Steel is our BEST Superhero of the Month.

Pat, a veteran himself, began working with Heroes to Hometown (H2H) in Pierce County in Washington State in 2005. H2H was created by the Department of Defense in 2005 to enable and assist communities in developing programs to support military veterans and their families when the veterans were returning from Iraq and Afghanistan. Pat has been a strong advocate and supporter of local area veterans, active duty servicemembers and their families for 15 years.

Our superhero has also been superhero to BEST. He’s been a longtime supporter and donor for the organization.

Here’s what Steel’s nominator had to say about him:

Pat has been a long-time friend to BEST and also a donor over the years. His commitment to veterans and active duty military personnel is unmatched in our community. As the driving force behind Heroes to Hometown, Pat’s passion for community networks is evident every time he connects agencies and people to meet the needs of service members.

BEST thanks to Pat for all of his love and support for the military community and the brain injury community.

Have a real-life superhero in your life, too? Nominate them by clicking here. 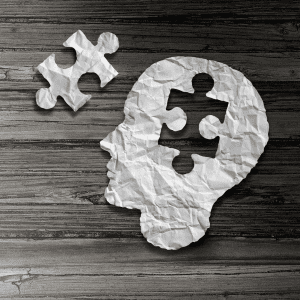 Seems when I wrote about the time it takes to recover from a traumatic brain injury, I didn’t mention one stage of recovery a lot of brain injury survivors go through: reaching a plateau.

Most times during recovery from a brain injury after an initial spurt of improvement a survivor’s recovery, it seems to just stop or stall.

Last time out when I wrote, …doctors seemed to consider my initial rate of progress pretty remarkable, but after three years I haven’t noticed much progress since then, I was describing the personal plateau in my recovery.

Again, the most rapid rate of recovery happens in the first weeks or months after the injury when the brain is working overtime to heal itself. But there often comes a point where, after a fair amount of improvement, the brain goes into fine tuning mode where its efforts to heal are focused on the smaller parts that need recovering.

After that, full recovery can still happen, in small, slower increments, but can still take a good deal of time.

Hitting a plateau is probably the main thing that makes predicting the length of time you will need to fully recover pretty much impossible to predict. As I noted last time, the rest of recovery can take years, making it more difficult to notice improvements; they will take longer and be less noticeable than in the days soon after the injury.

Many survivors do completely recover, or at least come pretty close. Others with severe traumatic injuries reach a plateau and don’t quite experience a complete recovery.

You may feel like you’re not making progress but your brain is constantly working to heal itself in increments. You may not notice improvement but the people around you may notice. This is something that’s happened to me, so I can vouch that it does happen.

Neuroplasticity, your brain’s ability to kind of rewire itself and compensate for parts of a survivor’s brain that aren’t yet performing well, can be part of recovery. An ability you may think is lost can be recovered through neuroplasticity, though it may take some time. There is no time limit for that rewiring to happen.

As far as I can tell, neuroplasticity can also reroute neural pathways to normal functioning parts of a survivor’s brain and even make it possible to acquire new skills and abilities, something definitely to celebrate.

I don’t know of any way to change things or speed them up: I do know it’s important to never give up or lose hope that you can recover eventually.

The only advice I can really pass along are a few things I’ve mentioned before:

But once again, focus on how far you’ve already gone and instead focus on getting yourself fully recovered. Of course, you will have setbacks along the way, but don’t get depressed over them or let them hold you back. Use them as opportunities to refine your goals and try again. Dwelling on setbacks will put you in a negative place and slow down your recovery. Keep focused on continuing moving forward. 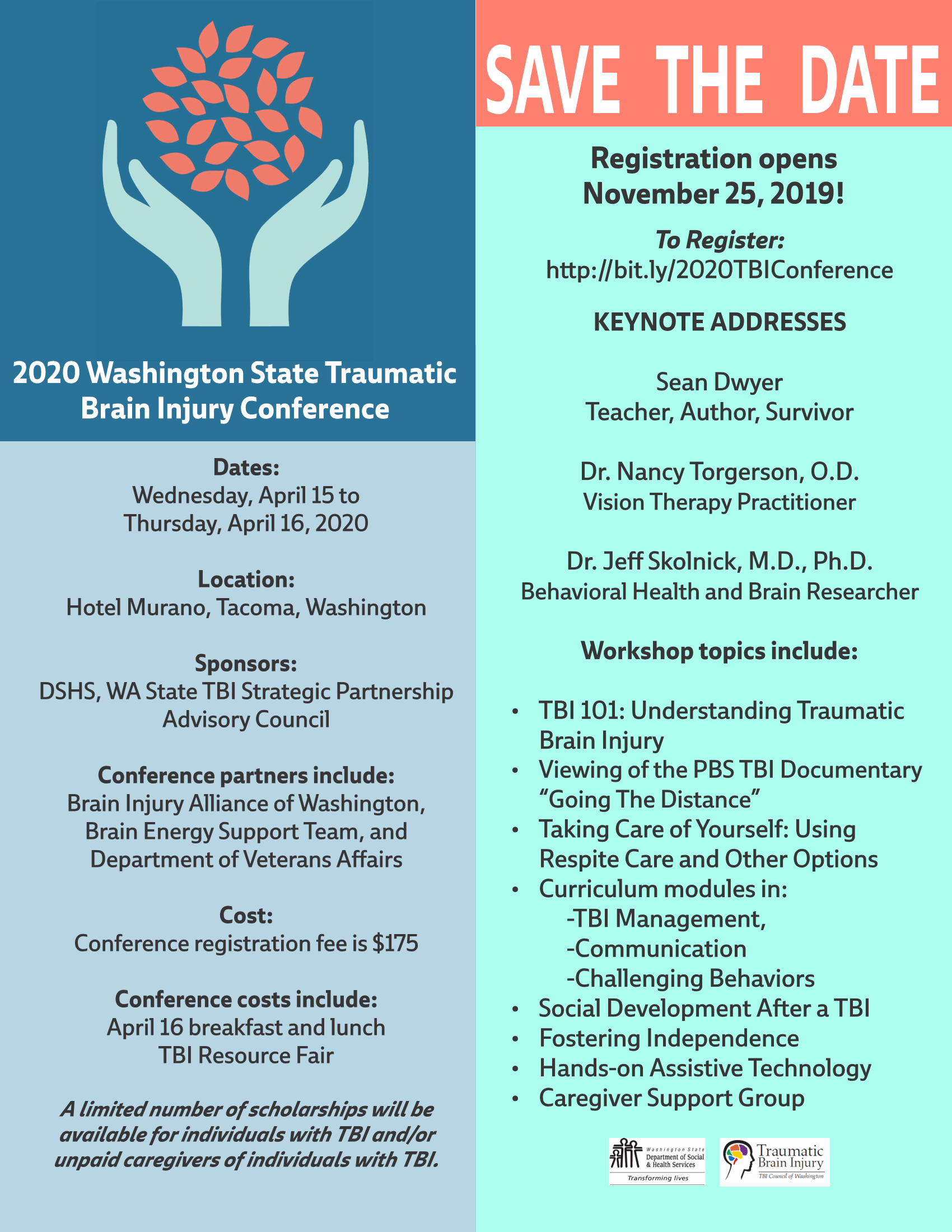 Please note, a limited number of scholarships are available to TBI Survivors or Unpaid Caregivers of TBI Survivors.  If you  feel you qualify, and would like to apply for a scholarship to cover registration and/or hotel for a night, please  do not fill out registration above. Instead, request a Scholarship Application by emailing Sara Cravens at lorien7@uw.edu.

Scholarship applications are DUE NO LATER THAN MARCH 1, 2020. Please follow the instructions on the form when you receive it. 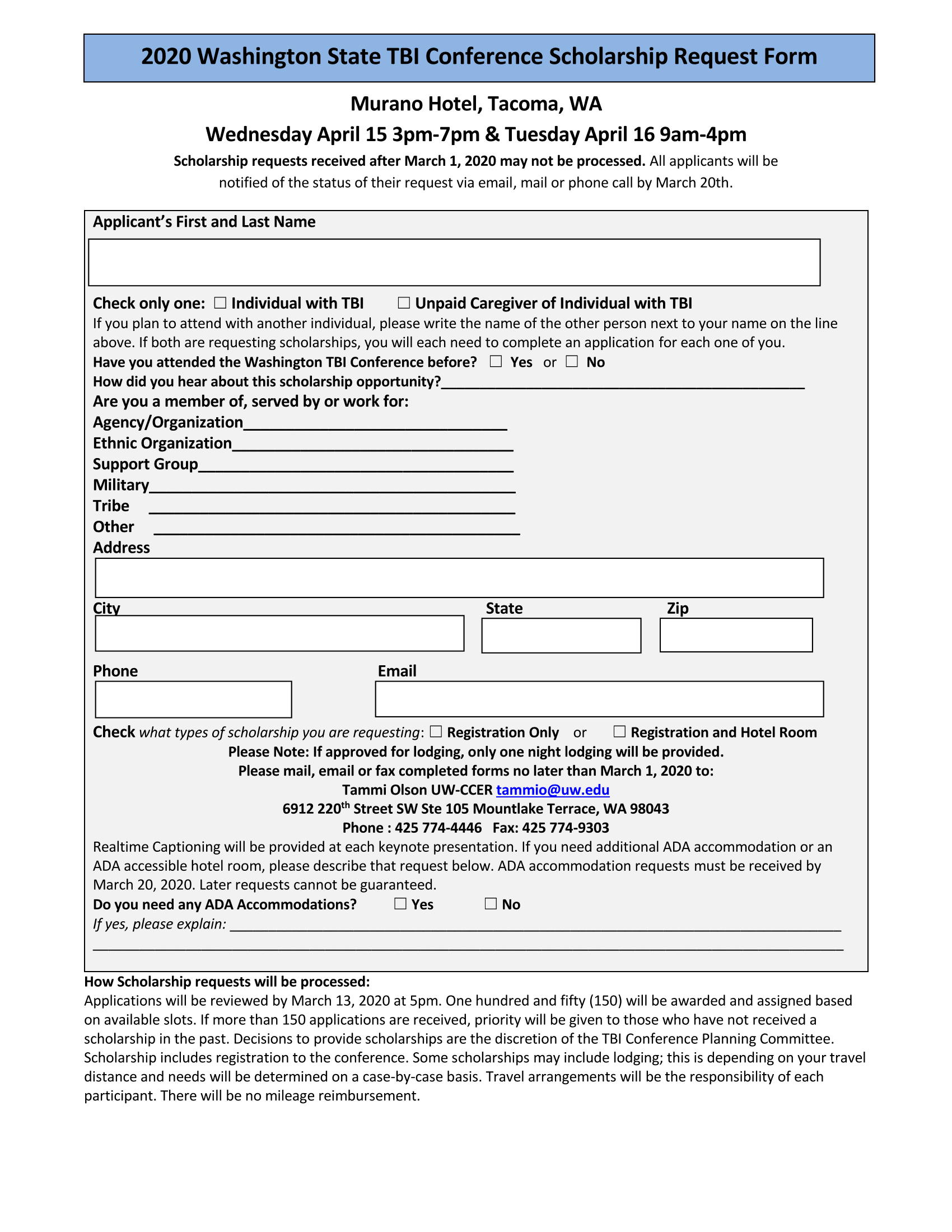 BEST has created a virtual presence for reaching out to those with brain injury and their caregivers.  BEST hosts a variety of social events, small group discussions, workshops, and skills training. Our goal in Second Life is to support those with brain injury engage in alternative and meaningful learning and PEER support. Our office can be found on Etopia Island in Second Life.

Our theme: Creativity Is A Superpower.

The goal is to raise awareness about BEST in Second Life, share information about brain injury, brain health, and supportive communities and programs in Second Life.

Click here and here to keep up to-do-date on convention happenings, schedules and more!

There is no charge to attend this event.

Here are some other opportunities where you can join us in Second Life on a regular basis as well! 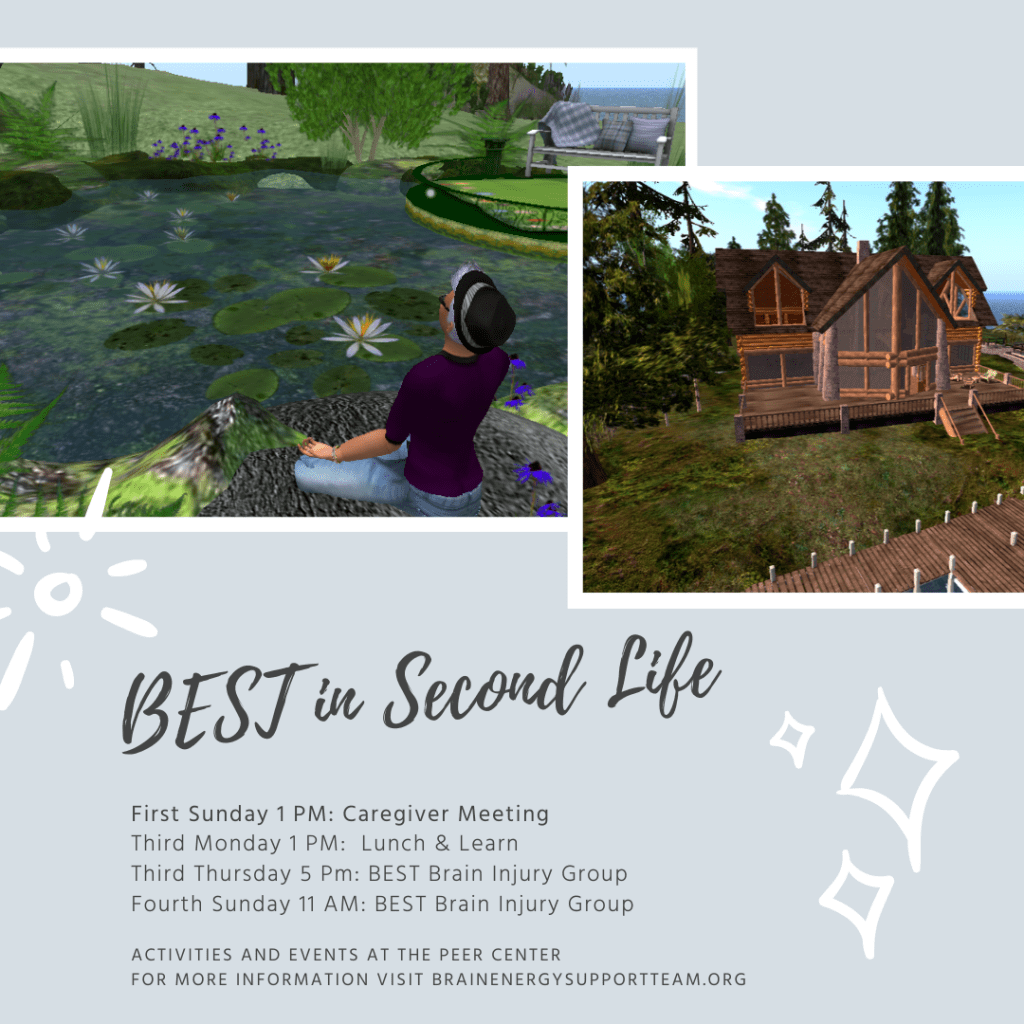 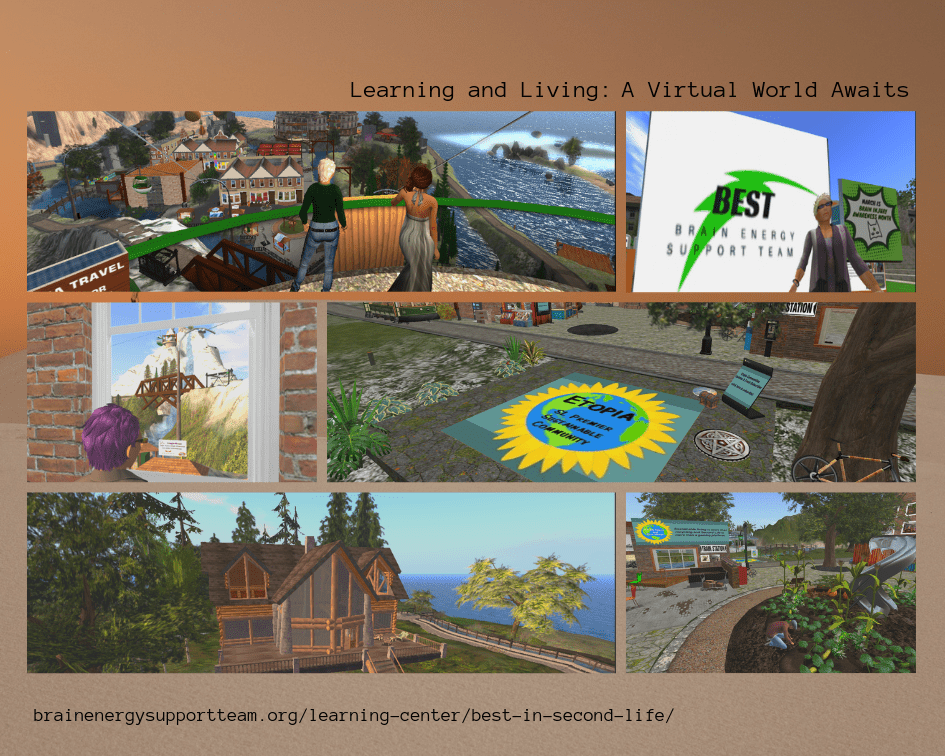 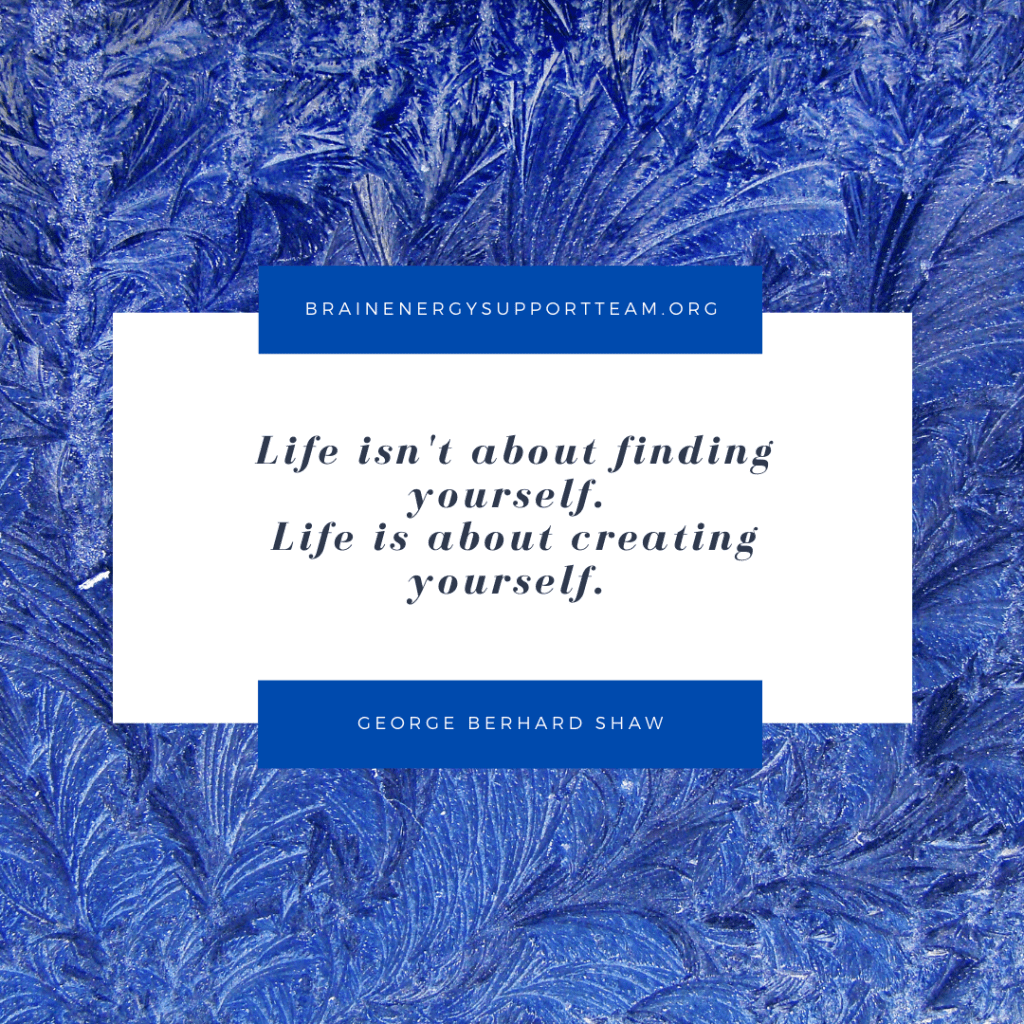 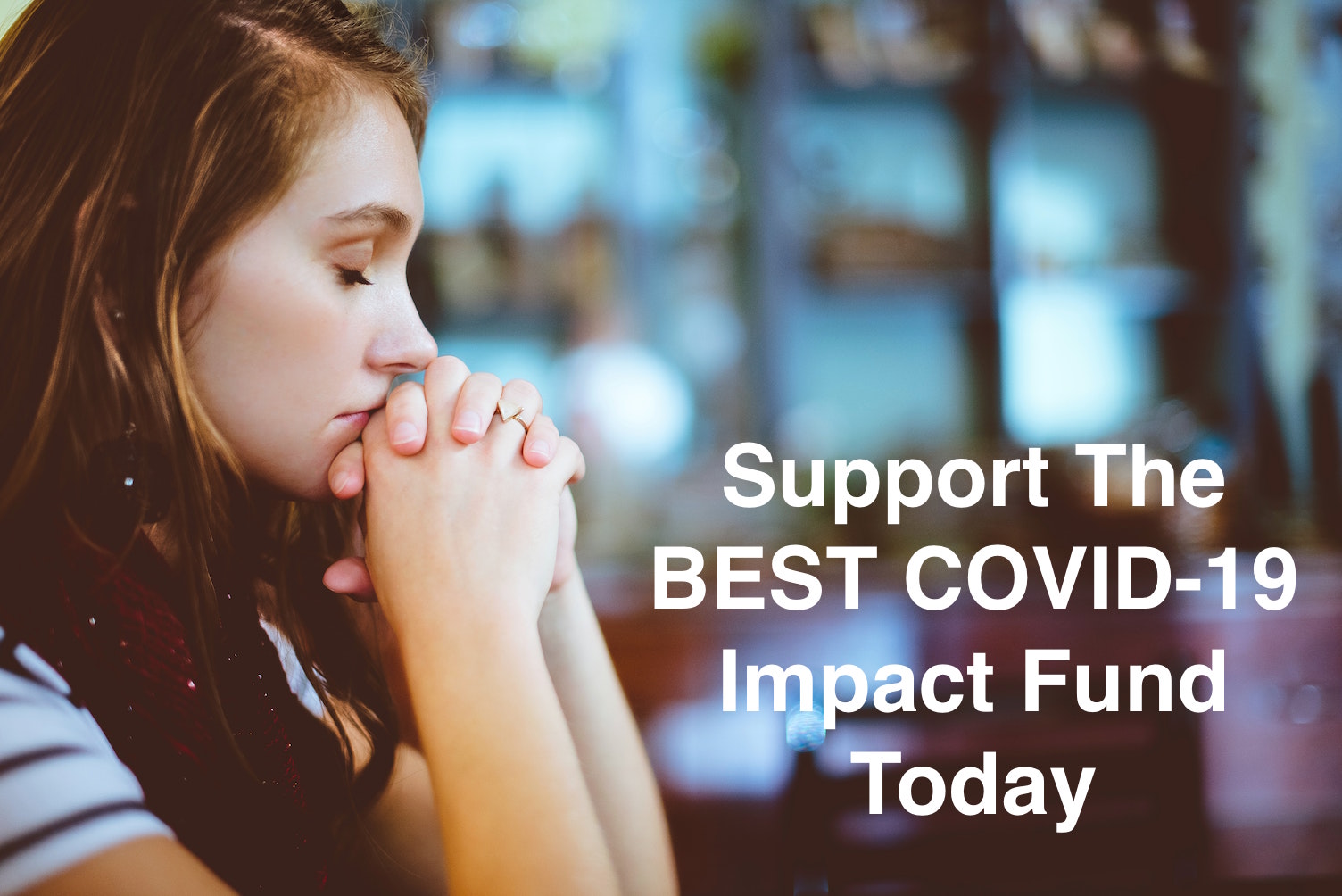