Guest contributor Elissa Farmer explores invisible illnesses and disabilities.  While the author is specifically referring to bipolar disorder, her words ring true for those of us with brain injury. Join us as we see Farmer’s painful and poignant journey and how she learned to find her voice. 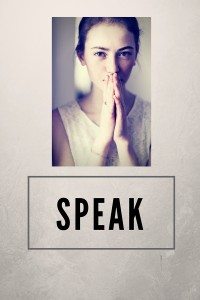 Today, I am a version of normal.

I have all my hair, all my limbs, and all of my communication skills. I smile. I walk. I laugh. I dance at the party. I cheer at the game. I raise my glass to the toast. I look alive. Yet, unknown to almost everyone, this is an illusion – something I create to keep my invisible illness even more hidden, a secret. After an encounter with a coach back in my high school soccer playing days, I learned to harbor my illness deep inside of me as much as possible. His exact words when I attempted to reveal my struggle with bipolar disorder were this: “but, you look fine.”

From then on, I was convinced that the world held no sympathy for invisible illnesses. How could they? There was no cast to sign, no wheel chair to push, no doors to hold open because my arms were occupied with crutches. No. There was nothing to see. So, therefore there must be nothing wrong.

As I continued to struggle in silence from my friends, I pushed the symptoms deeper into the prisons of my mind – making sure I suffered quietly, making sure I didn’t make a scene. I tried my best to be someone else’s version of normal. It worked, in that sense. Outsiders saw a regular, happy person living her life. But they didn’t see the other side. Behind my eyes, inside my brain, I was dying with all of my pain and all of my secrets.

I felt embarrassed when I had to tell someone that I was struggling, and humiliated when they looked at me like I was making it up. I began to belittle my struggle to myself. It wasn’t as bad as I was making it out to be. This led to a lot of self-loathing, confusion, and anger. I was furious with my mind for not being able to work right, as if I had even the slightest bit of control over that in the first place.

When I went to my friend’s weddings, or saw old teammates, and I had to describe my life over the past few years was when it was the worst. They had successfully run their races. They had jobs, careers, college degrees, and tales of adventure. What did I have to show? I had been battling in a mental war that had an unparalleled horror to anything I had ever experienced previously. But, how do you say things like that in small chit-chat? The depths my heart had reached seemed to surpass anything anyone else would have wanted to hear, never mind understood. So I lied. I pretended my life was like theirs. But, I hated feeling like I had to hide.

After much trial and error, I found a psychiatrist that clicked with me. He brought me to a place where I hadn’t been to since I began to get sick. And, he made me realize something that I had been fighting against for a very long time.

He said, “Elissa, not everyone can understand your illness right away. But, if you tell someone about how that illness affects you deep into your core, that it moves your being into hell and back, and they still aren’t willing to try to understand…they aren’t worth having in your life.

The people who matter, the ones worth holding onto, will value you over something they don’t understand. They will accept you.”

I didn’t believe this, not at first. Ever since my coach told me “I looked fine” when I was struggling with the very thought of trying to stay alive, I had come to the false assumption that everyone was like that – that no one wanted to understand. And then one day shortly after my psychiatrist told me the truth, I decided to test it out. I told my friend that I had something hard to say, and I told her about my bipolar disorder. Her response was this:

“I have depression and I suffer in silence, too.”

This idea that still leaves me in a saddened awe – the idea that so many people struggle with an invisible illness, and yet they hide it from the world. Whether it is a brain injury, a mental illness, a disability, or an emotional turmoil, people try to hide it. But, the thing about burying something like that so deep down is that it eats at you until there is no hope left inside of you.

The biggest mistakes in this world come from the words we don’t say, and the words we refuse to hear. Perhaps we assume we are wrong to feel how we feel. Perhaps we fear no one will hear us if we do speak about it. Or perhaps we are afraid of what we will hear after we share our struggle – or maybe that we might hear nothing at all; silence, confirming the dread of isolation. But remaining deaf and mute in your struggle will undoubtedly leave you feeling alone in the end.

Even though it is hard, it helps to share you struggle. Say something. Say something and be heard. You are not alone. The world is not as cruel of a place as it seems. You never know who needs to hear your story in order to get through their own.

As I have begun to heal, I have also begun to share my story, and I cannot emphasize enough how healing it is. If there is one thing I could say to people with invisible illnesses, it is this:

To those of you that want the courage to set yourself free, I dare you to speak.

Elissa Farmer is a Pacific Northwest writer, poet and mental health advocate. The author shared her poem, “Numb” with us last month. Click here to read it.  Many thanks to Elissa Farmer for sharing her work with us.

RT @LEAD_Coalition: These tips can help people who are new to #Alzheimers/#dementia #caregiving and those who’ve done it for years. #kind… 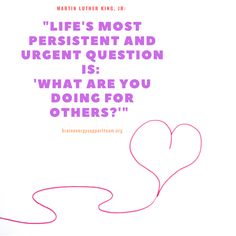 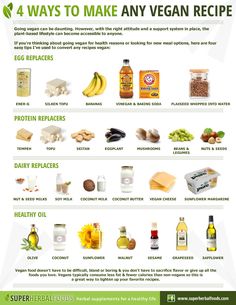 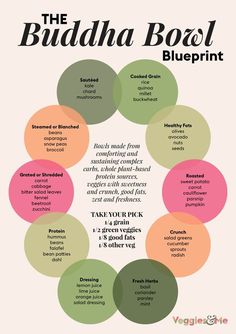 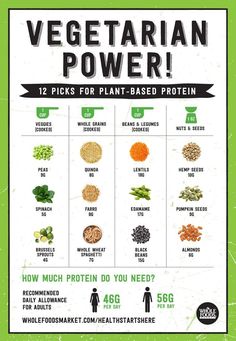 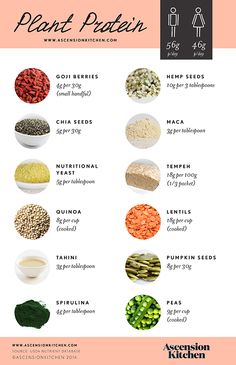