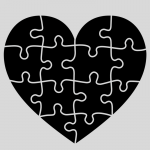 In all the research I have carried out since surviving my brain injury (stroke), I am struck by the huge emphasis given to physical rehabilitation compared to mental (or emotional) rehabilitation.  I’m not suggesting that the physical impact is unimportant, just that the emotional aspects of brain injury recovery seem a bit neglected compared to the physical.  In reading various Facebook posts from brain injury survivors, it seems that many of us have huge mental and emotional issues. I know I did. These include things like anxiety, depression, anger, fear, confusion, memory problems, insomnia and stacks of issues brought on by brain damage and trauma.  Us survivors must face up to these issues and deal with them; but we cannot do it on our own.  We need professional help, support and guidance.

By and large, I don’t think we get it.

Prior to my brain attack, I was always considered (by others) to be mentally tough.  I’ve received many comments over the years to this effect.  As a young man I played a lot of sport, often finding myself captain or vice-captain in teams.  In my music career, if not the band leader, I have always been heavily involved in the running of the bands.  I have never had an issue with getting up on stage and performing.  I loved playing in front of people.  No anxiety at all.  If there was a personnel problem, I would deal with it.  If a colleague was misbehaving or had to be fired, I would step up and do the dirty deed. I would tackle things head on.  Fear?  No.  Nervousness?  None.  Anxiety?  Nope.

However, all that has now changed.

My previous confidence has disappeared.  My ability to cope has gone.  I am now riddled with anxiety.  The smallest issue can send me over the edge.  My awareness of this change is quite vivid, which makes it worse.  For example, I can receive a letter about something that, in a pre-brain injury world, I would have thought was mundane (forgetting to pay a bill, for instance) and it now sends me into paroxysms of anxiety. And I can clearly remember that the event I’m confronted with wasn’t an issue before.  If I couldn’t remember so clearly how I used to cope, how I used to be, it would be much easier to handle.  The contrast is striking and, for me, makes it so much worse.

As well as the anxiety, I now find myself intensely claustrophobic.  This never bothered me before.  I used to enjoy crawling around dark, enclosed spaces.  Now, just seeing someone in a tight space on the TV absolutely freaks me out.  I can feel a terrible internal panic developing.  This lead to a meltdown in an MRI scanner (which I have written about here).  It was at this point that I acknowledged I had a problem.

Facing up to all this, dealing with it and being able to talk about it was much harder for me than dealing with my newfound physical limitations.  Most people see brain injury as a physical deficit, but we know there are mental ones, too.  That’s one heck of a thing to deal with virtually (and probably) overnight, isn’t it?  I wonder how many of us brain injury survivors have a bit of post-traumatic stress syndrome (PTSD) going on?  Looking back over my nearly five years I’m sure I had that, plus a whole bucket load of denial.

In my first couple of years post-stroke, I appeared to be doing well.  I now know this was all one, huge bluff.  I had reverted to my default mode of behavior – Everything is OK, I’m tough, I can do this, everything’s fine.  This is OK and probably better than just whining about things – up to a point.  However, when it is adding to your stress levels, increasing your blood pressure, further increasing your anxiety and ensuring you don’t take adequate rest, it’s a recipe for disaster.  I would push myself to do stuff (for example, a trip out to the shops) and then spend the next week in bed.  Pacing?  Yeah, I hadn’t quite mastered that!  Someone might say to me now, “I think you were more capable two years ago.”

Of course, they would only be witness to my external behavior.  They wouldn’t know that I then spent a week in bed getting over the activity.  I am now much better at knowing where my limitations are, in terms of energy, so I no longer have this binary, on-off, approach to life.  If I have a medical appointment due that I think will drain me, I ensure my diary is empty two days before and two days afterwards, so I can manage my energy levels.  I even must manage phone calls.  A thirty-minute phone call can drain me for the rest of the day, even into the following day. 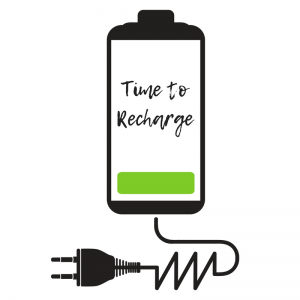 I now see myself as a mobile phone battery.  If fully charged and on standby, I can last much longer than if I make calls.  The more calls I make, the more my charge runs down and the quicker I need to re-charge.  But my charger isn’t powerful, so I need a long time to fully re-charge.  To get through the day without the need to re-charge, I need to monitor my call usage carefully.  If not, I may be out and find myself completely exhausted with nowhere to re-charge.

All these emotional changes and issues are, of course, completely invisible.  No one can see them.  Other than you, no-one knows.  They therefore don’t get the same attention as any obvious physical issues and so fester like some puss-filled abscess, gnawing away, untreated, slowing getting worse.  I was lucky to see a clinical neuropsychologist who has helped me enormously; but opening up and talking about it was much harder than any physical rehab.  But we ignore these emotional issues at our peril.  Given what we have gone through, it’s not surprising they are there.

The German philosopher Arthur Schopenhauer said that all truth passes through three stages.  Firstly, it is ridiculed.  Secondly, it is violently opposed.  Thirdly, it is eventually accepted as self-evident.  I am now at the stage where it’s self-evident to me that we need emotional rehab just as much as we need physical rehab.

We'd like to take this opportunity to give a superhero-sized welcome to our new BEST friends. We are so happy to ha… https://t.co/PHa7DisaB9

h J R
RT @MyTBIBlog: There is plenty of scientific research showing the benefits of #meditation for #braininjury survivors; my own results are al… 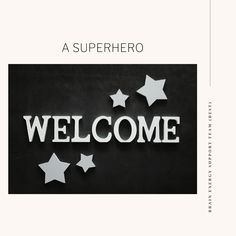 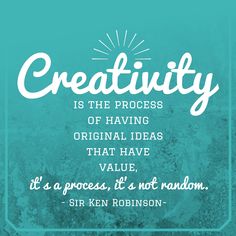 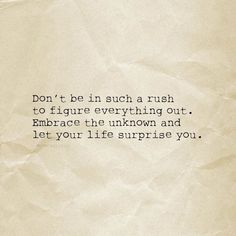 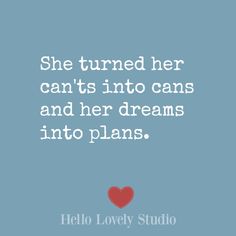