This event was part of our lecture series for 2018-2019 and was designed to provide foundational information about the prevention, diagnosis, and management of sports related-concussions. A panel of providers discussed the components of concussion, reintegration post-injury, and the relative impact on athletes and their families.

Attached is the video presentation of those who may have not been able to take part. Thank you for viewing! 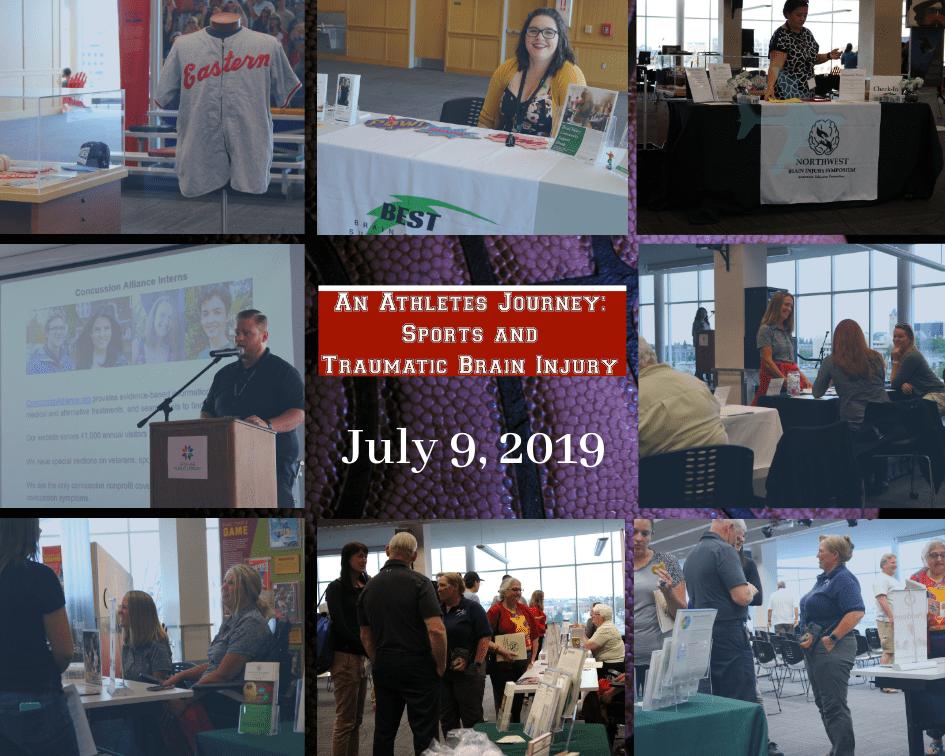 The Brain Energy Support Team (BEST) was honored to participate in the event, An Athlete’s Journey: Sports and Traumatic Brain Injury, held at the Spokane Public Library in Spokane, Washington on Tuesday, July 9, 2019.  It was an evening of connecting, sharing, and important conversations about the impact of brain injury in the sports world.

Highlights of the evening included athletes who shared their personal stories and journey forward; a special screening of the video, Crash Course, from TeachAid.org, on athletes and concussion that was shared by the Concussion Alliance; expert panelists who shared their knowledge; and organizations who provided information, resources and tools to the community.

We’d like to offer our gratitude for the event panelists who were a wealth of information, inspiration and support. Thank you, Ryan Baker, Megan Lusk, Heidi Peterson, Christine Guzzardo, and Ramona Pinto.

Along with sharing our deep appreciation for the organizations that supported the event by sharing critical information and resources to the public.

Many thanks to all of those who attended and shared in this special evening. We appreciated meeting and connecting with all of you! 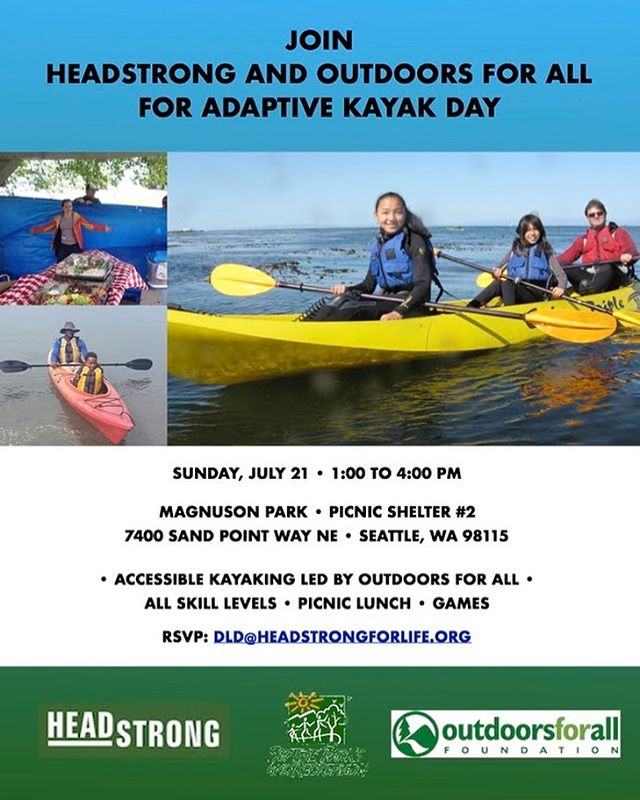 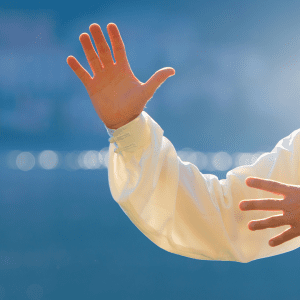 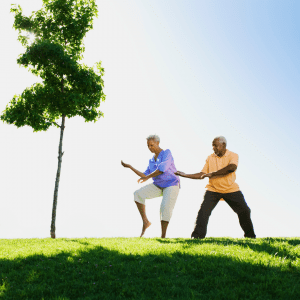 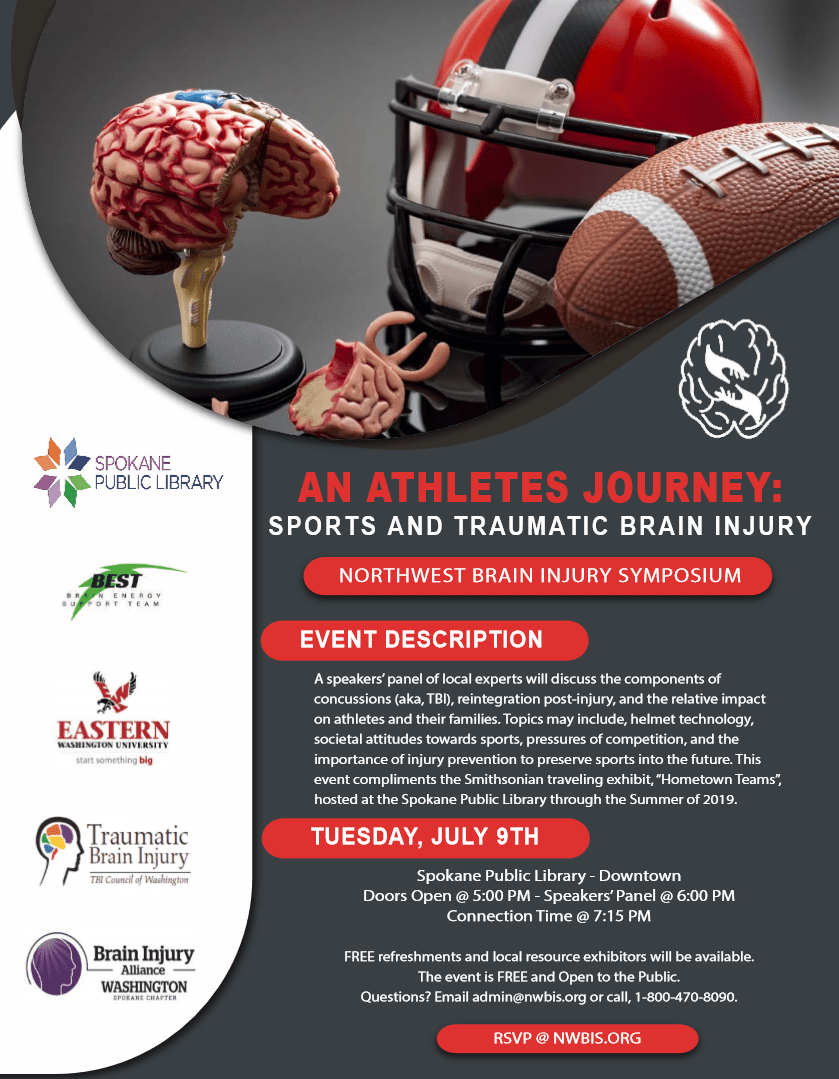 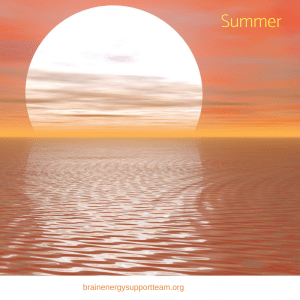 Here at the Brain Energy Support Team (BEST), we are so excited!

Take a sneak peek at some upcoming events this summer in July and August and get your calendars ready.

From our BEST friends HeadStrong and Outdoors for All, July 21, 2019 in Seattle: 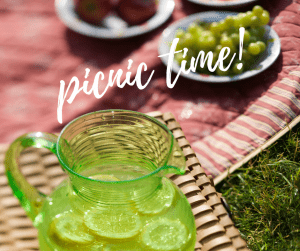 Stay tuned for our Facebook event page and RSVP info! 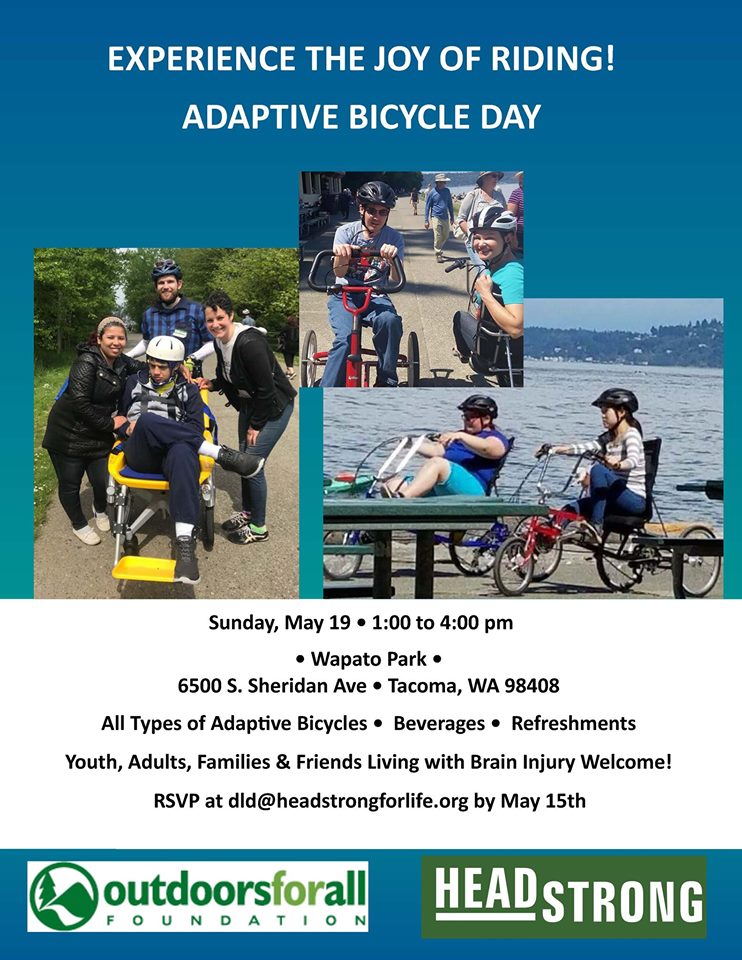 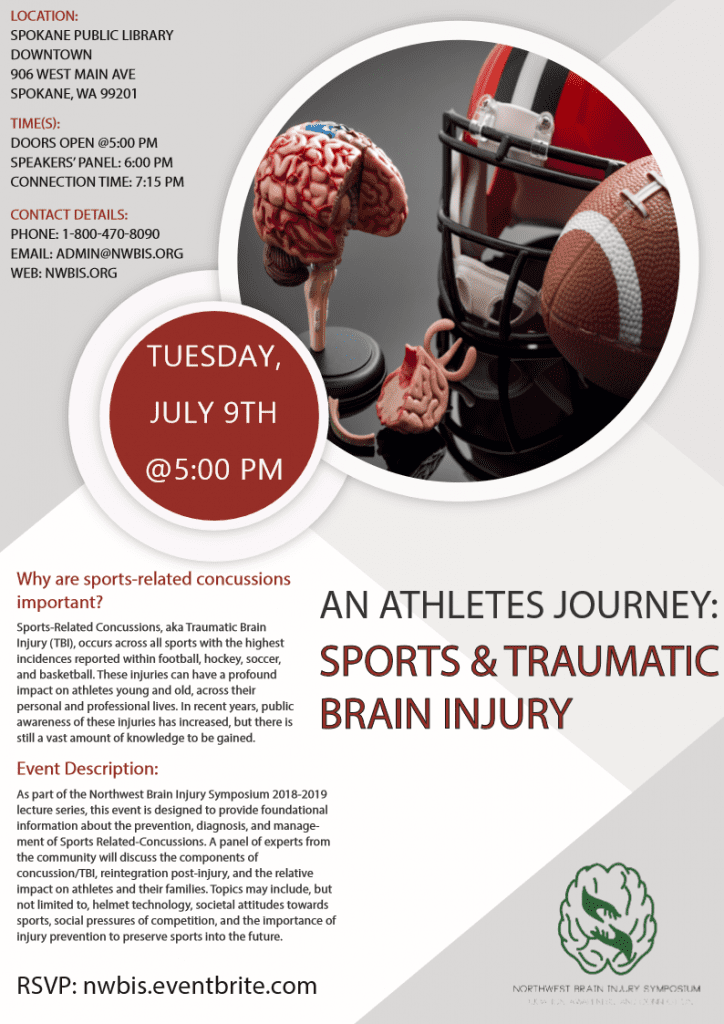 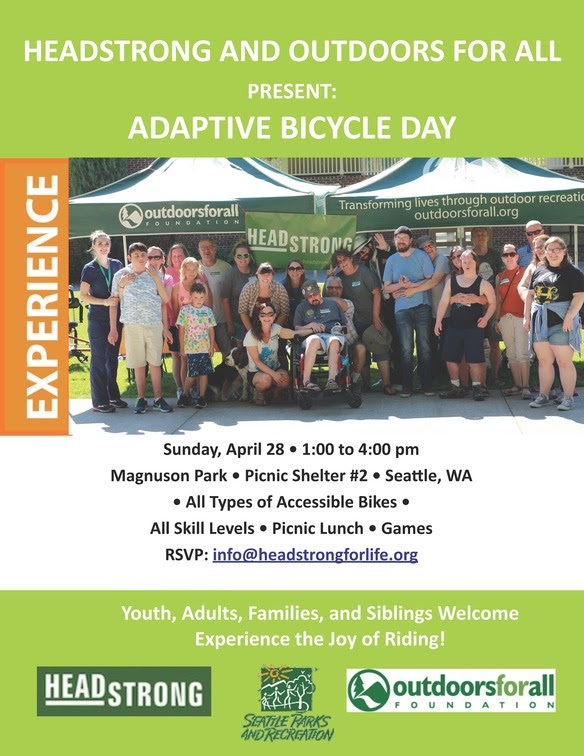 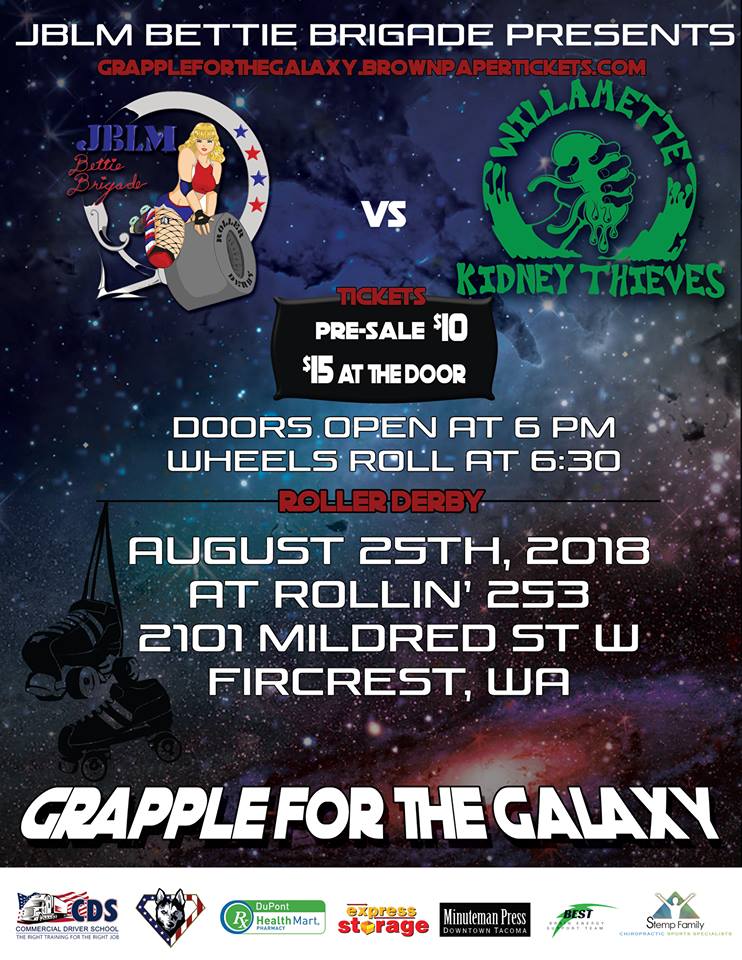 RT @renneemiko: Got to present with my @pencollege colleagues, @shines and Hayley, on #UniversalDesign & Best Practices for Accessible Cont…

h J R
RT @actionhappiness: Active Coping April - Day 7: Share what you are feeling and be willing to ask for help https://t.co/YtRqjotkZt #Active… 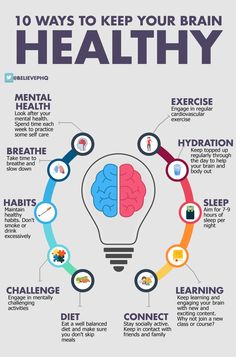 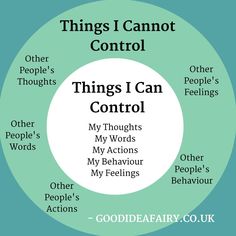 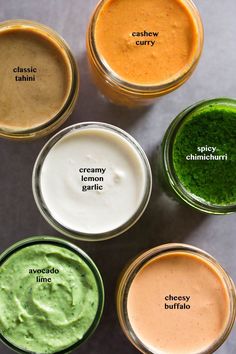 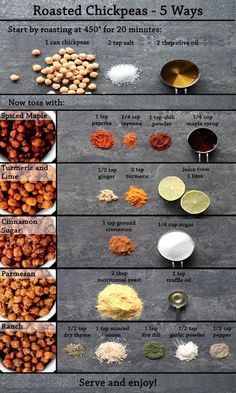 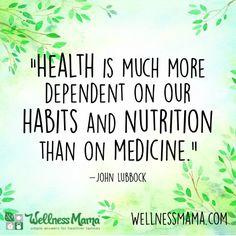