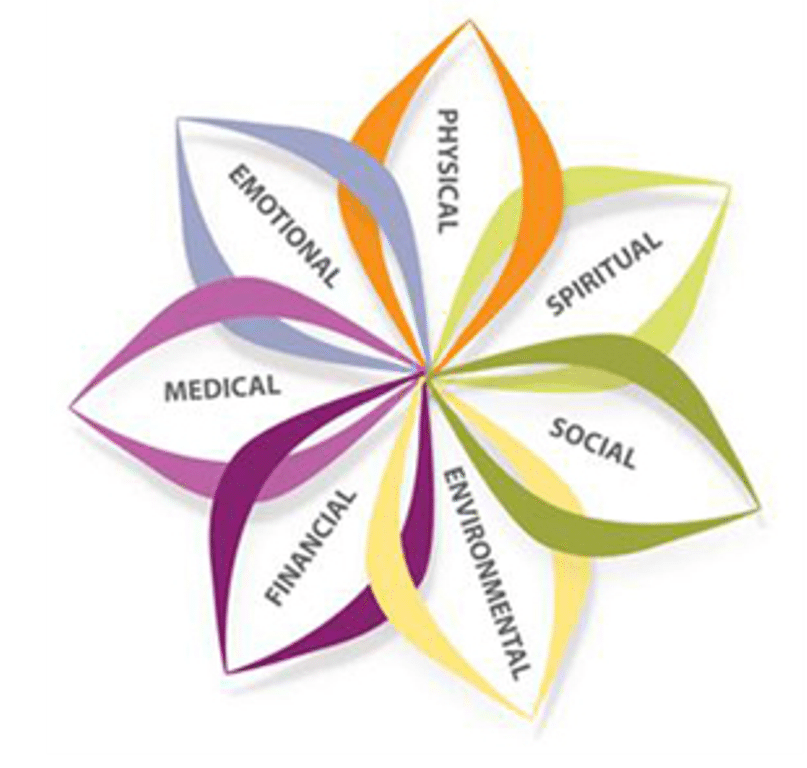 We are so excited for our “Be Your BEST You Wellness Event” tomorrow beginning at noon at Our BEST Space and the BEST Learning Center in University Place, Washington.

Here are the top 10 reasons you should stop by, local BESTies:

2. You’ll get some tips, techniques and strategies to take home with you!

4. You’ll get to meet the sassy and spunky gals from the JBLM Bettie Brigade.

6. There will be a free drawing for great wellness prizes!

7.  You’ll get to mix ‘n’ mingle with other BESTies and their families.

8.  You’ll have the opportunity to check out Our BEST Space and the BEST Learning Center (if you haven’t had a chance to do so already).

9. You’ll get to celebrate the first day of summer with others who are really interested in feeling their BEST.

Looking forward to seeing everyone tomorrow! 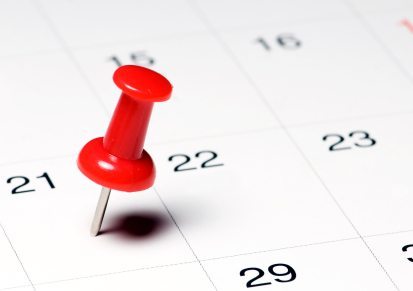 You are cordially invited to the Be Your BEST You Wellness Event hosted by the Brain Energy Support Team (BEST).
Learn wellness tips you can use at home for a healthier you. From food to yoga and EFT to Tai Chi, we have the best in
wellness practitioners gathered in one place to share their knowledge,
resources, and products with you.
Save this date and stop by for a visit! This event if free and open to the public.  Looking forward to seeing all of you!
June 21st 2014 ~ 12 to 5 p.m.
Brain Energy Support Team
2607 Bridgeport Way W 2G
University Place WA 98466
BEST loves sharing ...
0

There’s some important legislation happening later this year and BEST seeks your input. Lend your voice and be heard as this legislation affects our community in Washington State. Our latest weekly update tells you all about. Click on the link and check it out. You’ll be glad you did! 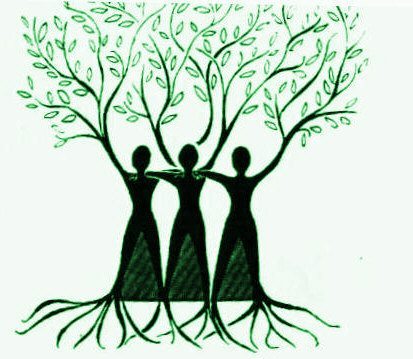 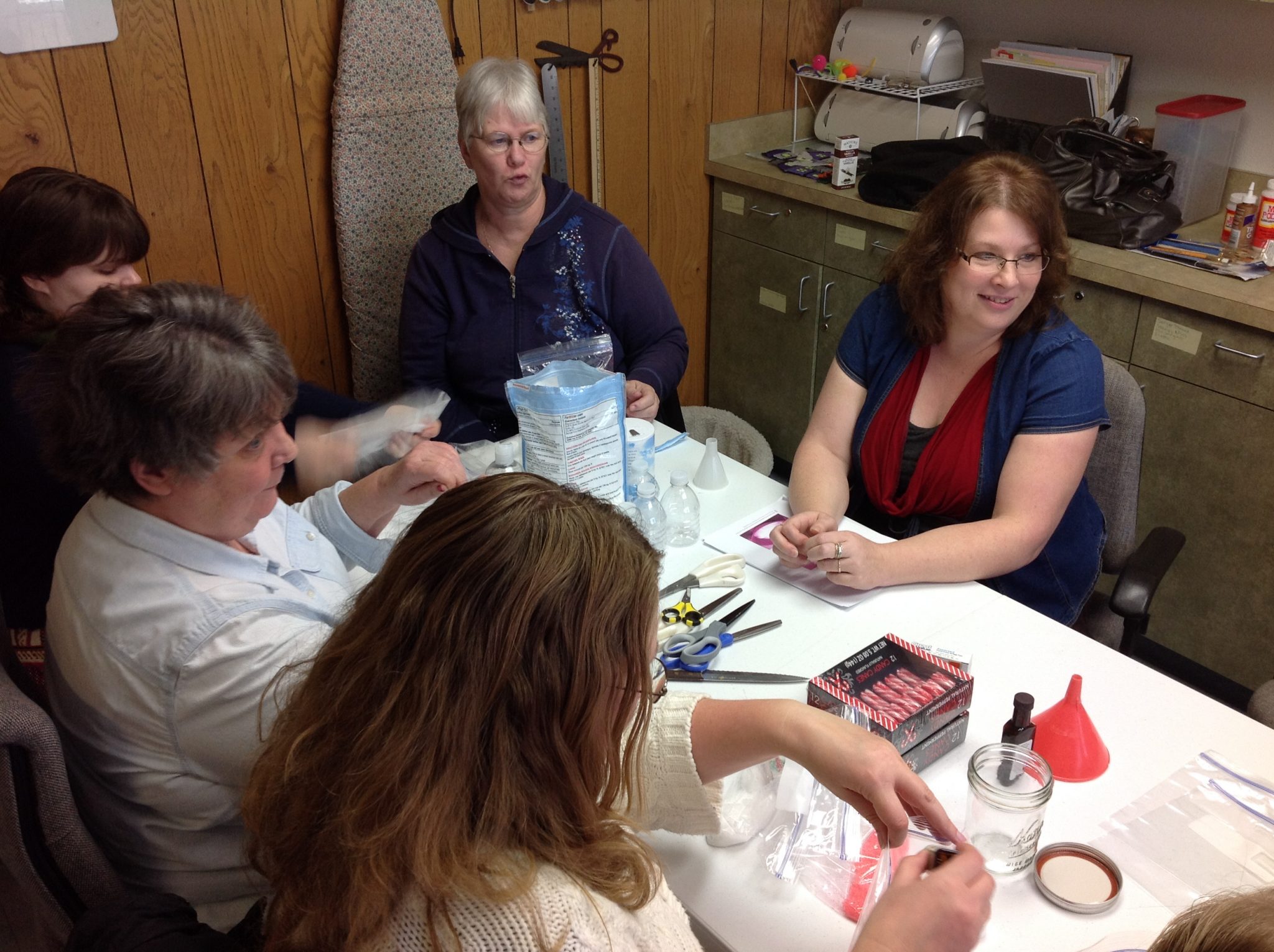 BEST Team member, Tawnya Padilla shares her talents with class participants at Our BEST Space back in November of last year; they are making homemade and decorative bath salts for holiday gifts and/or personal use. Everyone had a blast doing this activity. There are many great activities to participate in at the Space. Check it out right HERE and join us! 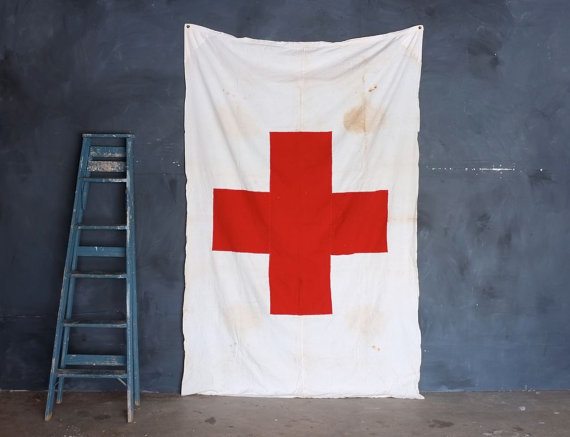 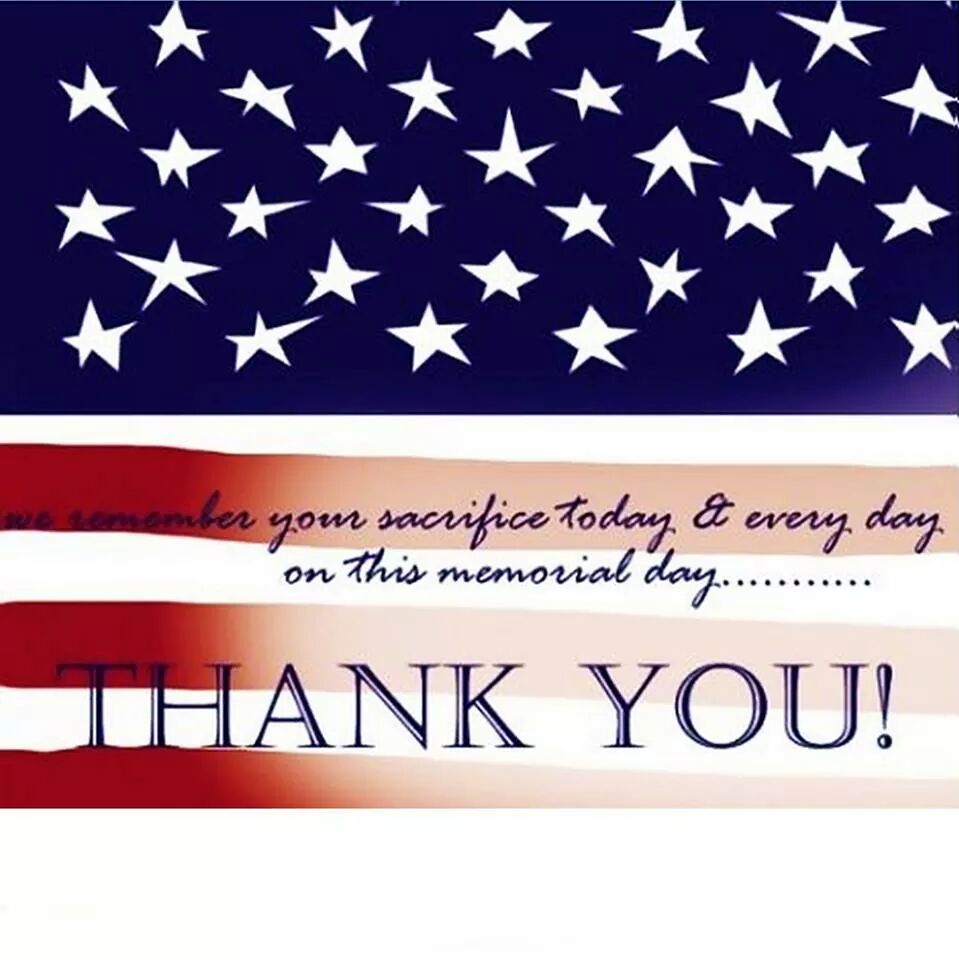 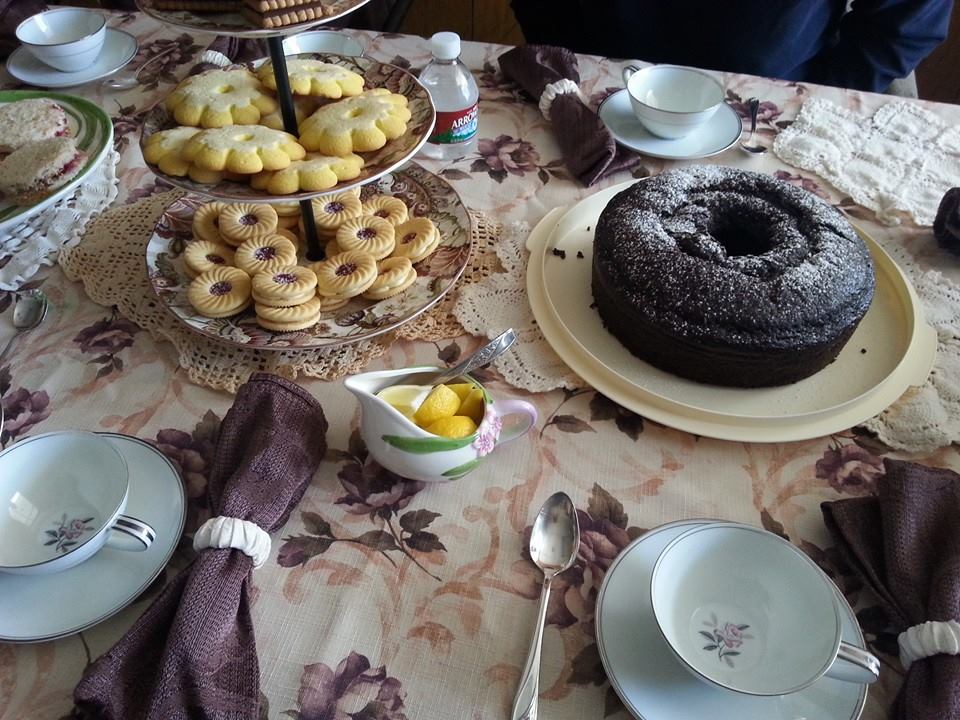 The Brain Energy Support Team (BEST) celebrated it’s beloved volunteers May 10, 2014 with an elegant and lovingly appointed tea party held at Our BEST Space in University Place, Washington. Volunteers came together to share in not only sweet and savory treats and tea, but laughter, smile, good conversations and remembrances were also  key ingredients of this special day. 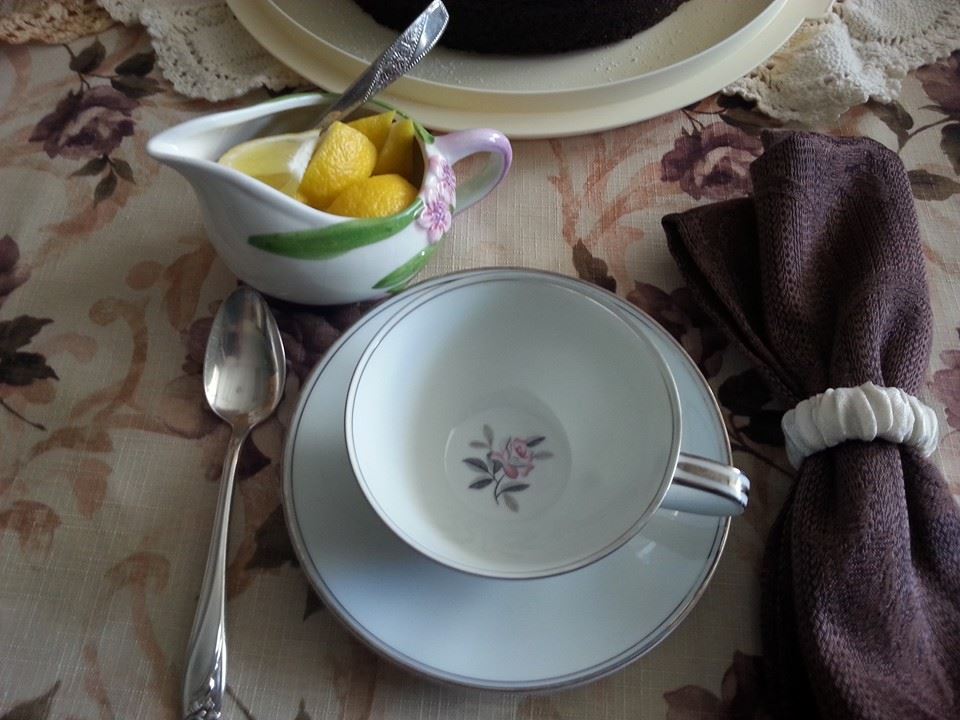 At BEST, we cherish our volunteers; they are invaluable and critical in furthering the mission and vision of BEST. When you become a part of the BEST family, it’s a forever family. 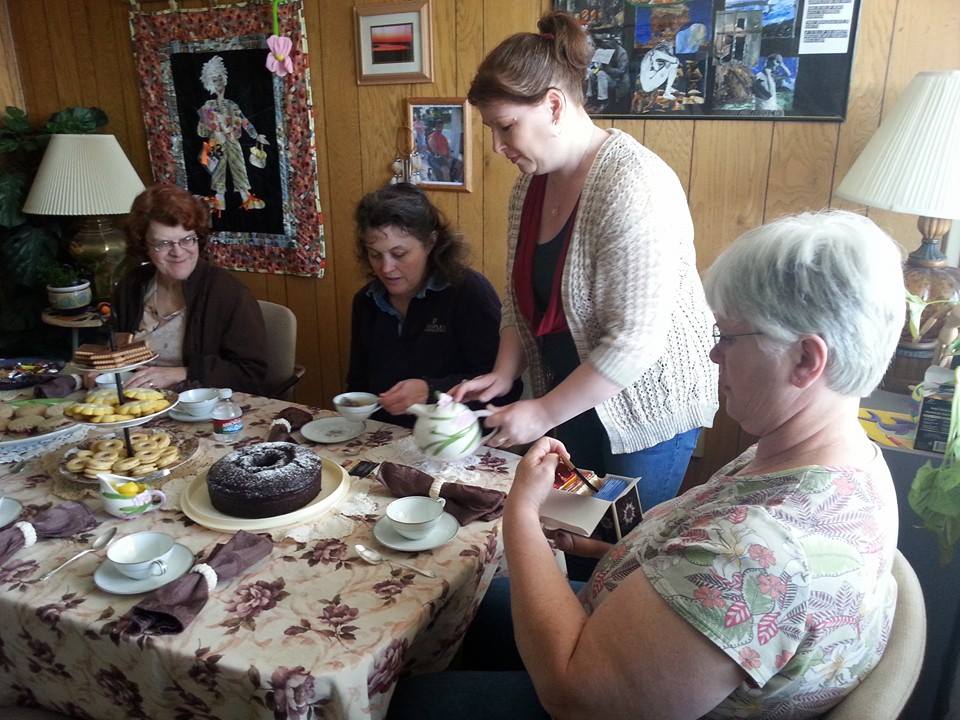 BEST says a big “thank you” to all that our volunteers do, day in and day out. We love you all!