A brain injury isn’t the easiest to navigate, but if we strive to be our best we’re bound to shine. Les Brown, an inspirational speaker said, “Shoot for the moon, and if you miss you’ll still be among the stars.” This is our quote for today’s #WinningWednesday post. 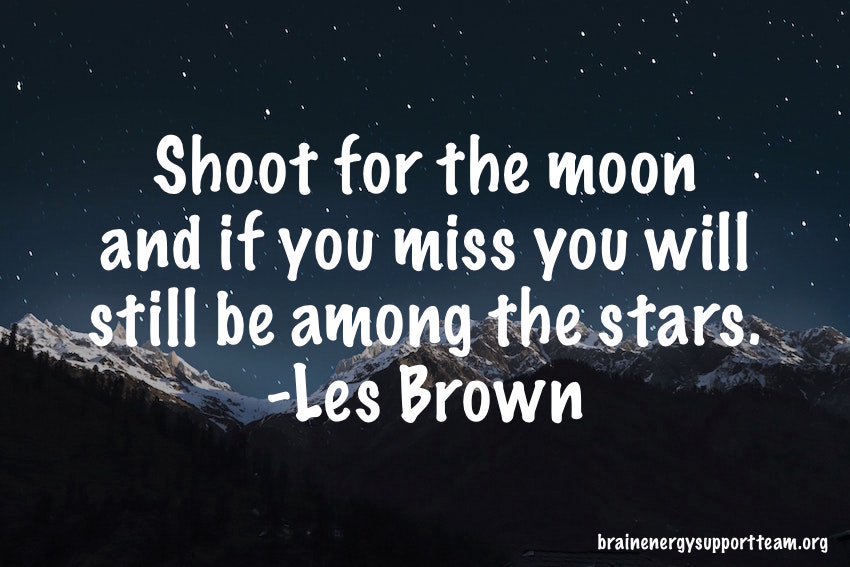 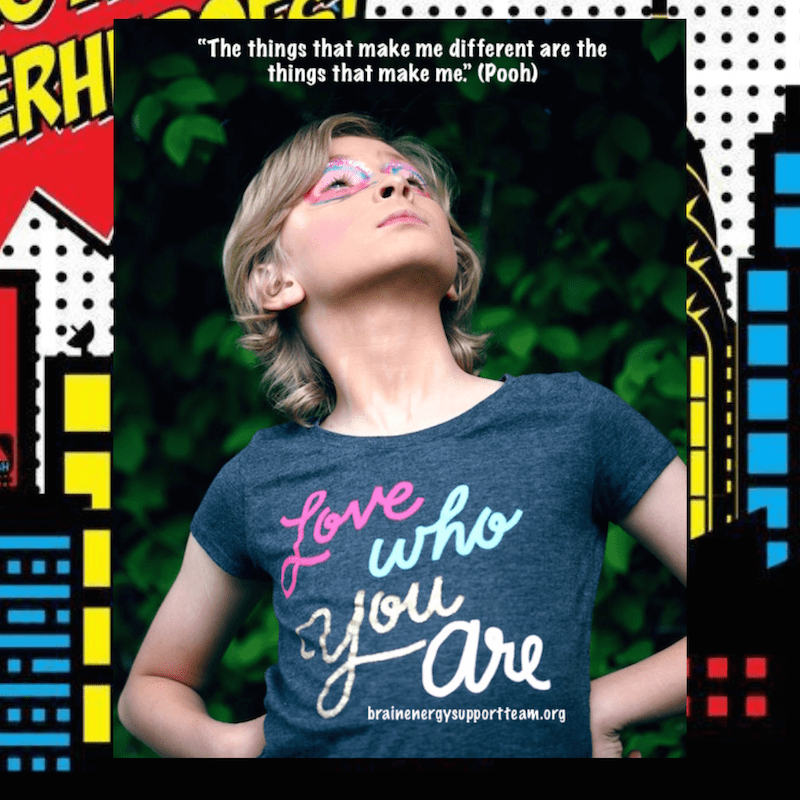 Make this Wednesday a Winning Wednesday! 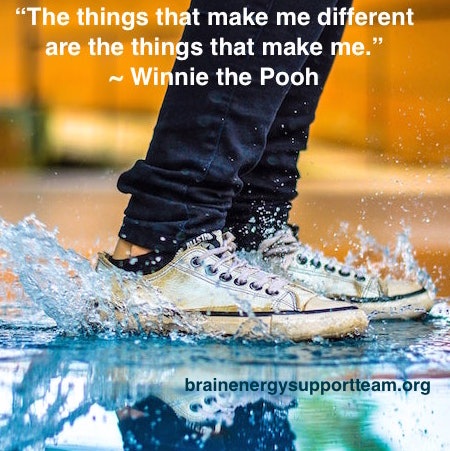 Like love, there are things we can give and still have plenty of. Here’s a tip for a great Tuesday! 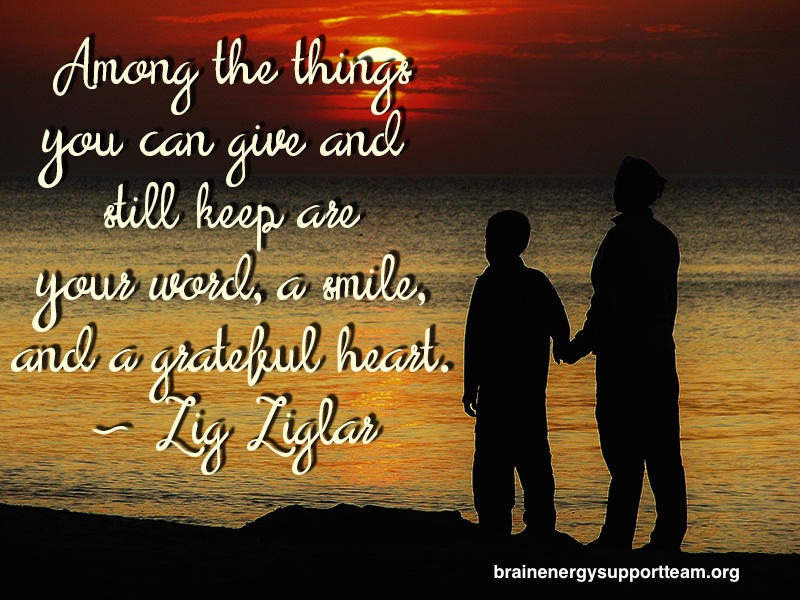 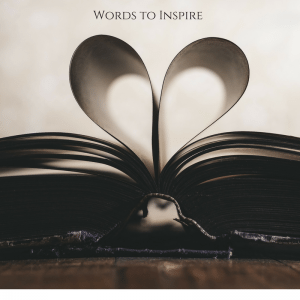 A little Irish wisdom…. Don’t forget to wear your green today; not just for the holiday, but for Brain Injury Awareness Month, too! 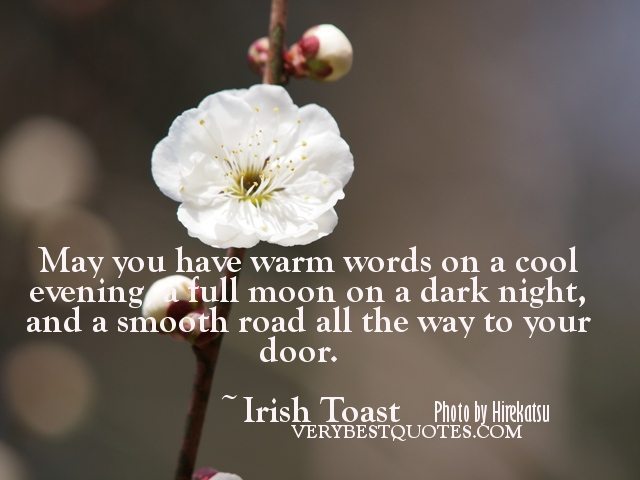