Home » Our BEST Stories » Reflections from Writer Isaac Peterson: Be Yourself 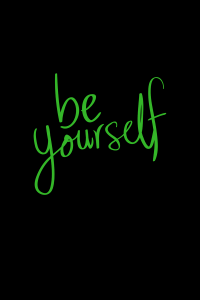 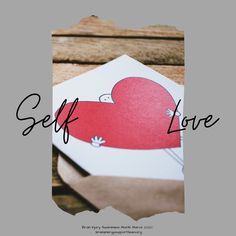 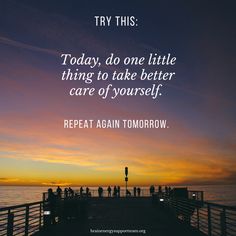 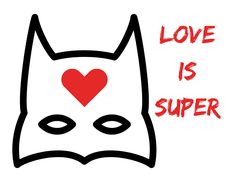 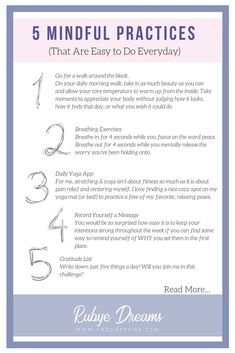 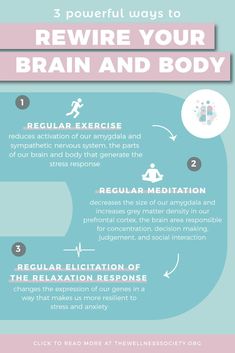 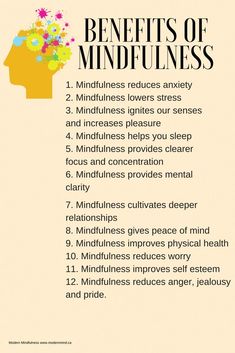