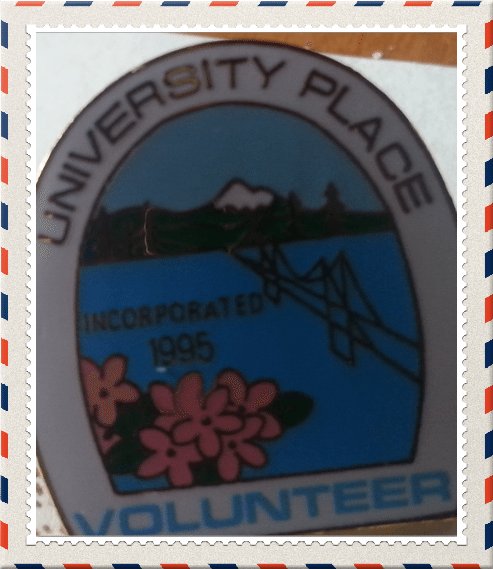 The Brain Energy Support Team (BEST) was publicly honored last night by the City Council of the City of University Place at University Place City Hall for their community efforts and support. BEST supported an appreciation letter writing campaign along with other community partners for the 16th Combat Aviation Brigade(CAB), the city’s “adopted” brigade from Joint Base Lewis-McChord (JBLM), who is currently deployed in Afghanistan. (Read more specific details about the project here).

Nearly 2,300 letters were written in support of the brave men and women of the 16th CAB during the summer months.

BEST is deeply touched by this wonderful honor from the council and is honored to be of service to the CAB and their families, the city of University Place and the local community.