Falling can cause traumatic brain injuries (TBI); that’s kind of a no-brainer, so to speak.

Falls account for the majority of acquired TBI, so it’s the leading cause of injuries to the brain. Falls from bed, ladders, down stairs, in the bathtub, and more, are leading causes of TBI in both the elderly and young children.

And a little-known fact is that falls are very common among the homeless, so they are at high risk of brain injuries. Studies indicate a large percentage of homeless people are over the age of 50, putting them in the elder category. Falls among the homeless have several causes apart from age, like street violence and falling while intoxicated. As a group, there is a higher fall risk for the homeless than for the general population, but they are less likely to seek out or receive care. More light is being shown on that problem now, but it hasn’t been studied as much as brain injuries in other parts of society.

The problem is obvious; I don’t need to explain falls. Everybody has fallen, it’s easy to do.

But how to avoid falling in the first place is another issue.

Here are some things that can be done to prevent falls, especially for seniors: 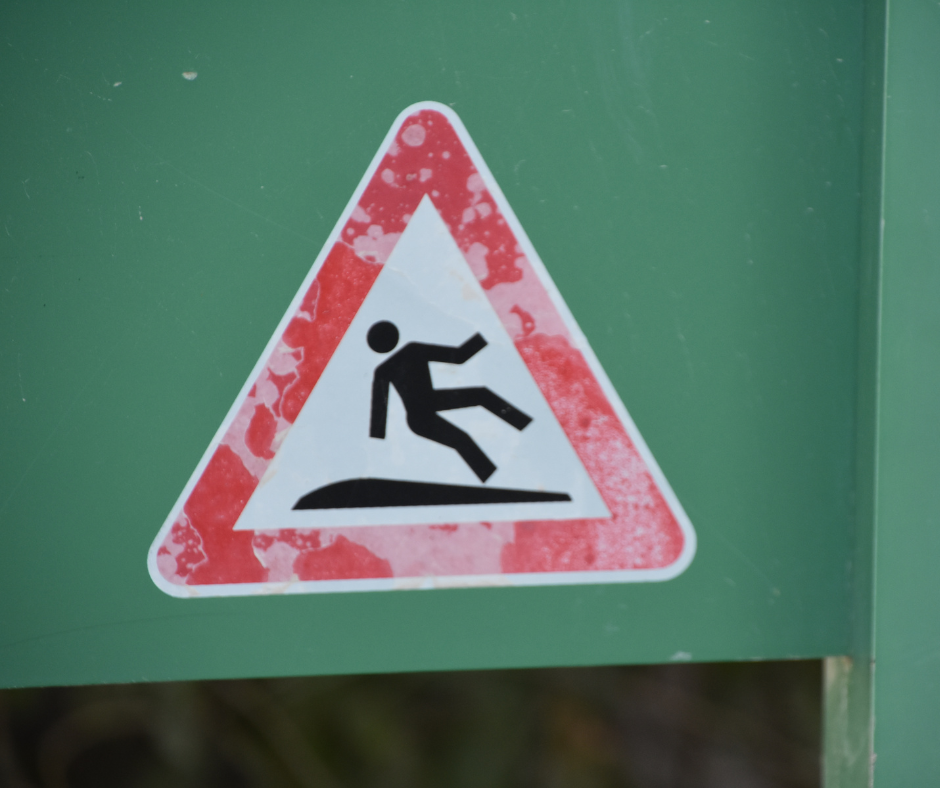 But even with all possible precautions in place it’s still possible to fall. What then?

Learning what to do during and after a fall can make the difference.

It’s safer to fall with bent knees and elbows. The natural instinct during a fall is to become tense and stiffen up, which increases the force of the fall and the potential for injury.

To lessen the impact of falling, try to land on muscle rather than bone.

It’s also important for an older person to learn how to get back up safely. Here’s how:

To learn more about how to falling and getting back up, click here.

Obviously, these measures can be taken by anyone who falls, not just the elderly. But after a fall, no matter who you are, it’s not a bad idea to get evaluated for a brain injury by a medical professional. If you or someone you care about has a brain injury after a fall, it’s best to know
and get it treated. If you acquire a traumatic brain injury, like me, you may emerge with balance and coordination issues. It’s not hard to see how that could lead to further falling. While it’s true that falls can lead to brain injury, it’s also true that brain injury can lead to falling. 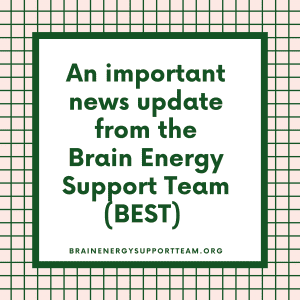 We care about the safety of all our activities participants and their families. Click here for up-to-date closings, tips, and information about the Coronavirus and your safety.

BEST Board Member, Support Group Facilitator and Law Enforcement Consultant, Jeff Hartson, recently presented at the Pierce County Functional Assessment Service Teams (FAST) team event.  FAST is a collaborative effort between the Pierce County Department of Emergency Management, Pierce County Community Connections and TACID (Tacoma Area Coalition of Individuals with Disabilities). The  program was designed to meet the needs of people with access and functional needs of the Washington State area during disasters.

Hartson is the founder and owner of JPH Consulting, a consultation firm that specializes in bringing brain injury and law enforcement together. He served as a corrections officer for two decades. He also served as an emergency medical technician and a reserve deputy sheriff, each for 10 years.