Home » Monday Kick-starter Quote of the Week: Something to Ponder on this Monday Morning" ( » Page 44)

Here’s a little something to ponder on this almost-spring, Monday morning.

Sound Off: Do these words speak to you? How? Why?

Family, friends and caregivers: Isn’t that the truth?

Sound Off: Tell us what makes your loved ones special. 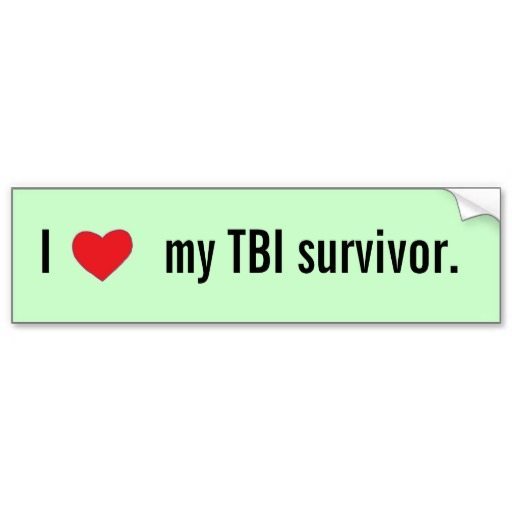 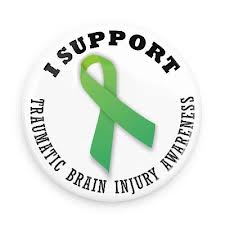 Did you know that the color green is the ribbon color for traumatic brain injury awareness? How fitting for the month of March to wear your green proudly for this important cause!

Do you believe in New Year’s resolutions? If so, how’s it going? Have some gone by the wayside already? Here’s a fun, interesting and thorough piece on making those resolutions count for the long haul. Check it out HERE.

Check out this holiday classic performed by enchanting and jazzy singer-songwriter and TBI survivor, Melody Gardot! Happy Friday one and all!