Home » BEST Updates » Our BEST Stories: Meet Barbara Stahura (And Learn How She Can Help You, Too) 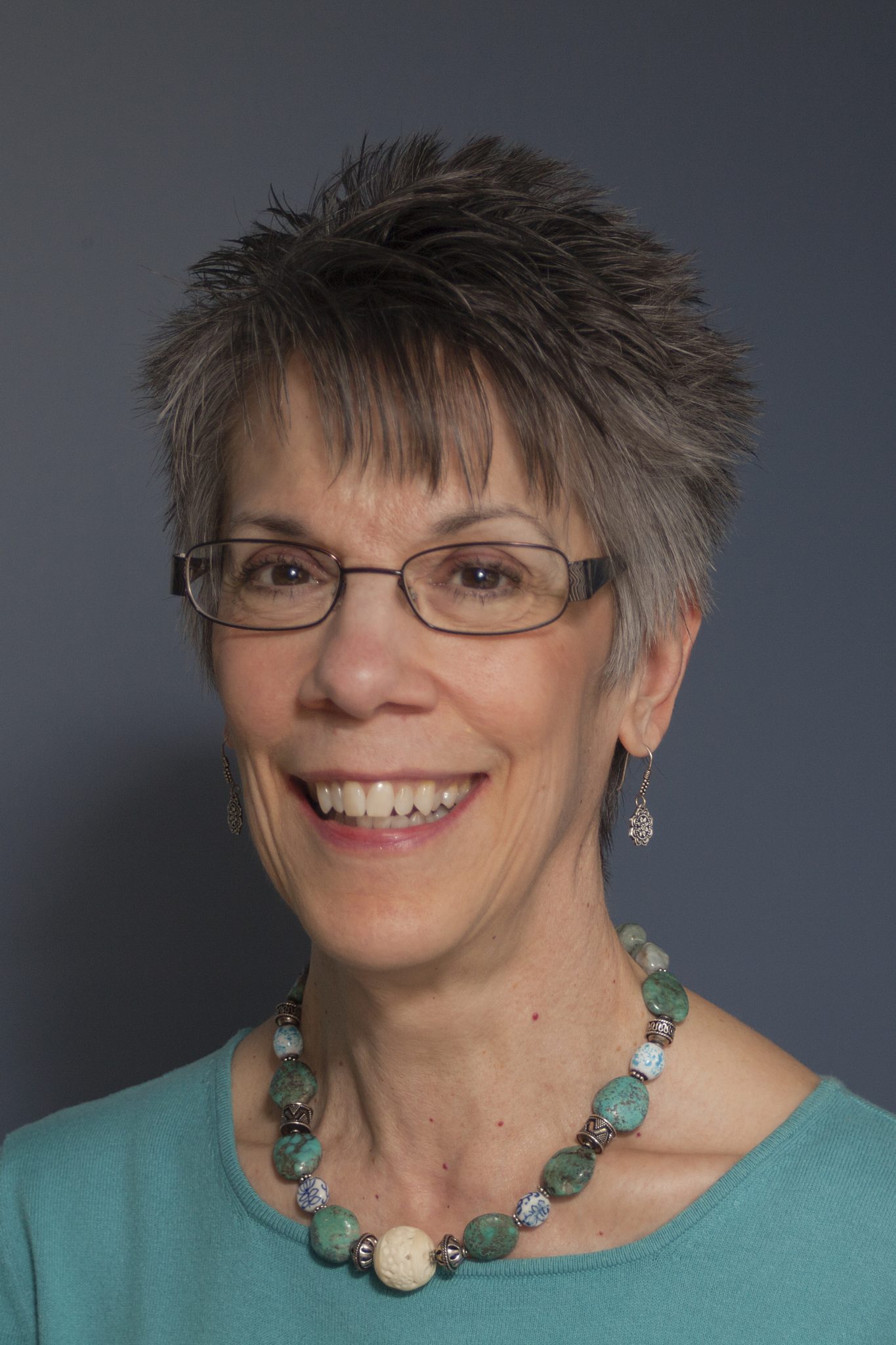 One of life’s great surprises is when an act that is perceived as small at first, grows into something much bigger and quite special. For some, this transformation can be utterly life-changing.

Little did writer, instructional course designer and facilitator, Barbara Stahura know that simply putting words in a journal nearly two decades ago would lead her down an unforeseen path and put her on an extraordinary personal journey, while helping others along the way.

When Stahura looks back to her first journaling experiences, she now realizes that it set the foundation for change and growth in some unexpected and poignant ways. It all started with a desire to heal from tough job situation.

“I began journaling in the early 1990’s when I felt trapped in an incredibly stressful corporate job,” says Stahura. “I knew I had to escape but had no idea what else I could do. At that point, most of what I did with my journal was vent and write about how miserable I was. What I didn’t know until later is that such an approach probably left me stuck for longer than I had to be. If I had written more about a better imagined future, for instance, I might not have suffered as much.

But I did eventually find my way out and liberated myself from corporate America to begin a freelance writing career that lasted for about 16 years. Along the way, I did journaling sporadically and learned about various techniques to use.”

And it was with those new and developing skills as a writer that provided a coping mechanism and a healing salve for Stahura when her personal life and the life of her family were dramatically altered.

“When a hit-and-run driver left my husband, Ken, with a serious traumatic brain injury, I again began journaling the very next day, often pages at a time,” shares Stahura. “I carried my journal everywhere, to the hospital and later the rehab hospital. During that whole terrible time—and for months afterward—I needed a safe place to let out my feelings and to keep a record of what was happening to Ken and me, individually and as a couple.”

At the time of her husband’s accident, the couple had only been married nine months; dealing with a new life reality, not to mention a new marriage, was nothing short of overwhelming. However, Stahura leaned on her trusty journal through these times and she learned a great deal.

“Journaling allows us to “listen” to ourselves in ways we can’t do when just thinking or talking, so that was also an important aspect of my journaling back then, as it still is today. When a life is turned upside down, as ours was, you need a way to reflect on your thoughts and feelings, so you don’t charge off and do something that might not serve you well. It’s also a fantastic way to work through confusing or painful situations. Journaling helped me do that. A counselor at that time diagnosed me with secondary traumatic stress and said journaling was one of the best things I could do for myself.”

Over time since the accident, Stahura continued in her journal and continued to marvel at the healing properties that writing brought to her personally. Yet, it was a simple comment from another person that got her to thinking a little differently about journaling. Stahura didn’t know it at the time, but her idea was about to take her down another path and that path would prove to be quite special.

“Journaling had been immensely helpful for me after Ken’s accident, and as we both recovered, I continued to write. Not as intensely or as often, but I kept at it,” says Stahura. “And several years after the accident, thanks to a comment from an acquaintance, I started thinking that journaling could be helpful for people with brain injury too. I was fortunate to be able to create a six-week journaling program called After Brain Injury: Telling Your Story and begin presenting it at a rehab hospital in Tucson, where we lived then. It became a regular program there, twice a year, from 2007 until the spring of 2011, after which Ken and I moved to Indiana. And now I present it, along with a separate program for family caregivers, four times a year at a rehab hospital here.”

Starting in 2009, Stahura took her ideas, skills and passion to help other families like hers, to the next level.  She co-authored a book based on her program. The book, After Brain Injury: Telling Your Story was published that same year. Today, the book is used around the country by individuals, therapists and support groups. In 2011, Stahura completed a program at the Therapeutic Writing Institute and became a certified journal facilitator.  She is also an instructor at the institute.

It was through Stahura’s work, perseverance and dedication that gave her the opportunity to meet many people and share her vision. She became acquainted with the Brain Energy Support Team (BEST) several years ago at the Washington TBI Conference and it’s been a relationship that both Stahura and BEST cherish and hold special.

“I learned about BEST when I first spoke about journaling at the Washington TBI conference a few years ago,” recalls Stahura. “I had met Craig Sicilia online and through Brain Injury Radio, and then at the conference, I met (BEST Founder and Chief Visionary Officer) Penny Condoll and (BEST Executive Director) Gloria Kraegel. We got to talking and decided that journaling would be a good addition to the BEST lineup of programs. They offer so many great programs and methods of support for people with brain injury and their families. It’s a fantastic organization!  I wish we had something like that here in Indiana—and in every state.”

In fact, Stahura is teaming up with BEST to offer a terrific webinar series to help explore the world of telling one’s own story and the power of writing. It’s a series of three one-hour webinars called Journaling for Well-Being After Brain Injury. People will experience the power of journaling and will discover how short, simple writing exercises can help them use acceptance as a springboard to the future, discover and celebrate positive aspects of their life, maintain hope and gratitude, remain (or become) resilient, move forward, and more.

The fee is $49 per session or $99 for all three. For those who purchase all three sessions, they will also receive a copy of After Brain Injury: Telling Your Story as a special gift. The dates for the webinars for 2014 are September 18, October 23, and November 13, at 11 a.m. Pacific Standard Time and 2 p.m. Eastern Standard Time. The webinar series will also be archived for those who can’t be available at those times.Registration is just a click away through the BEST website. Click HERE to start the process.

Stahura assures participants that all are welcome to participate in the webinar.

“No writing or journaling experience is necessary! And you don’t have to be a “good writer.” There are no rules for journaling. I tell people in my groups that whatever they write is perfect.”

I think the most important elements of journaling are to be as honest as you can and to establish a regular practice of journaling. Since your journal is private, you can learn to be as honest as you can in its pages. If you’re not used to being honest with yourself, it can take time. Be patient and kind to yourself. Your journal will become a powerful tool for self-exploration and self-understanding. It helps to make a commitment to a regular practice, even two or three days a week, because that establishes a positive habit as well as an ongoing record of your life.”

For additional questions or more information on the upcoming webinars or how to register, please contact BEST.