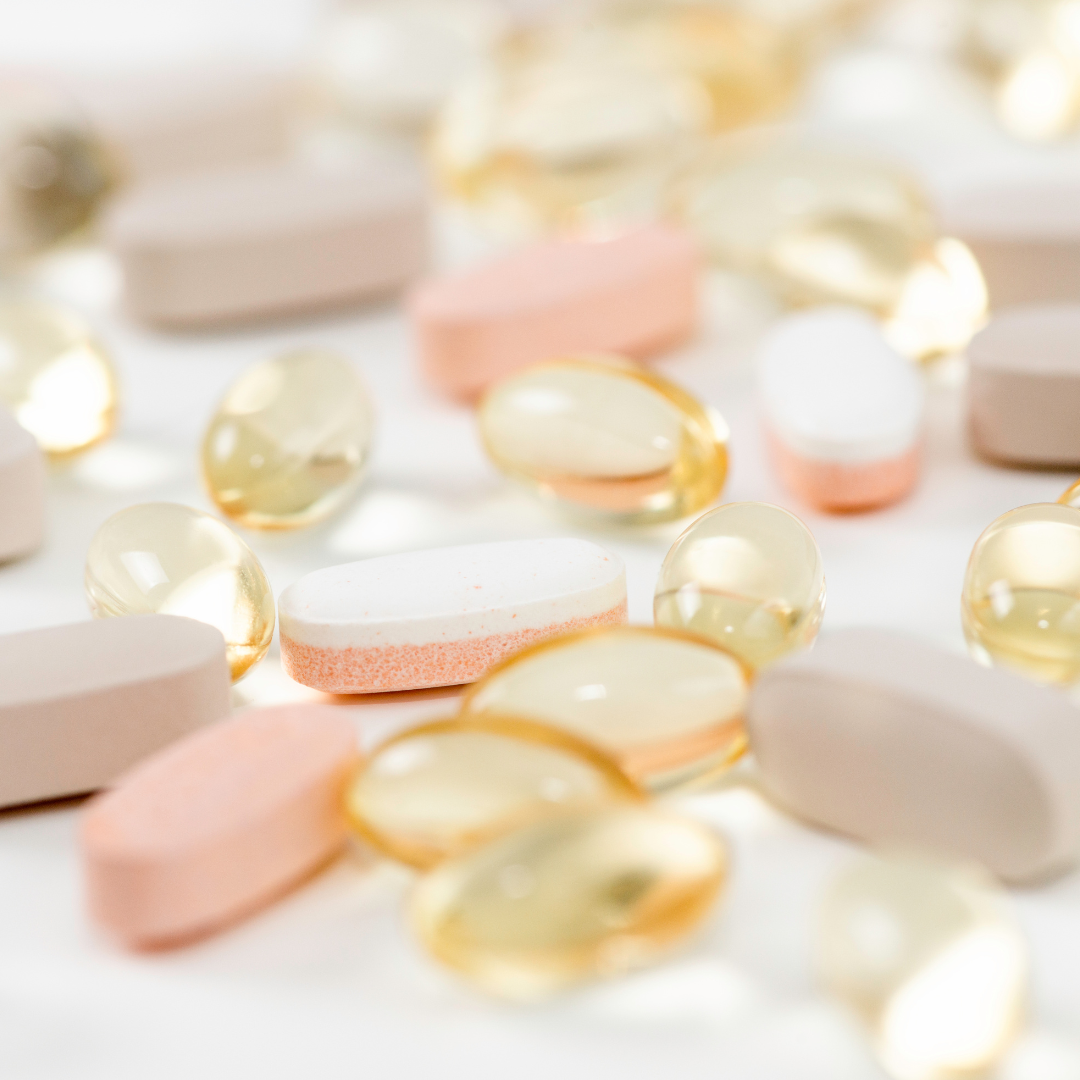 I don’t watch much TV these days, but I usually have it on with the volume down and glance up once in a while to see if there’s important breaking news or something. Sometimes when I glance up I see a commercial for a supplement that claims to improve memory.

Does this stuff work?

Does any supplement that claims to improve memory work?

Could it help improve the memories of brain injury survivors?

That protein found in jellyfish is called apoaeclorin. Apoaeclorin is a calcium-binding protein. That means it binds with the calcium ion that plays a major role in cellular processes. Research shows a link between calcium and brain health and memory. The problem is that oral supplements that contain the protein probably don’t survive the digestion process, so it wouldn’t reach the brain. In order for apoaeclorin to have any chance of having any positive effect it needs to be injected.

The particular short term memory loss supplement I looked into isn’t approved by either the Food and Drug Administration (FDA) or the Federal Trade Commission (FTC). But they allow pharmaceutical companies to sell supplements directly to consumers as long they don’t claim the product treats, cures or prevents medical conditions.

The FDA and FTC investigated the claims made by the company I focused on and found their advertisements were misleading, especially when they claim to be clinically proven to work. The agencies determined the company’s research was flawed—it didn’t use a large enough sample, and the studies weren’t conducted for long enough periods of time.

There are currently five memory loss medications that are thought to help short term memory:

These medications are only available by prescription but are believed to be more effective than the over-the-counter medications. They’re used to treat (not cure) Alzheimer’s disease as they show promise in keeping that disease from getting worse.

The over-the-counter supplements only claim to be effective on the normal memory loss caused by aging, not the result of disease.

I’m obviously not a doctor so I can’t give medical advice, but as friend writing for other friends, I wouldn’t bother with over-the-counter memory supplements.

But all is not lost; there are other options for coping with memory loss. They’re called nootropics, natural substances that have a beneficial effect on brain functioning in healthy people: