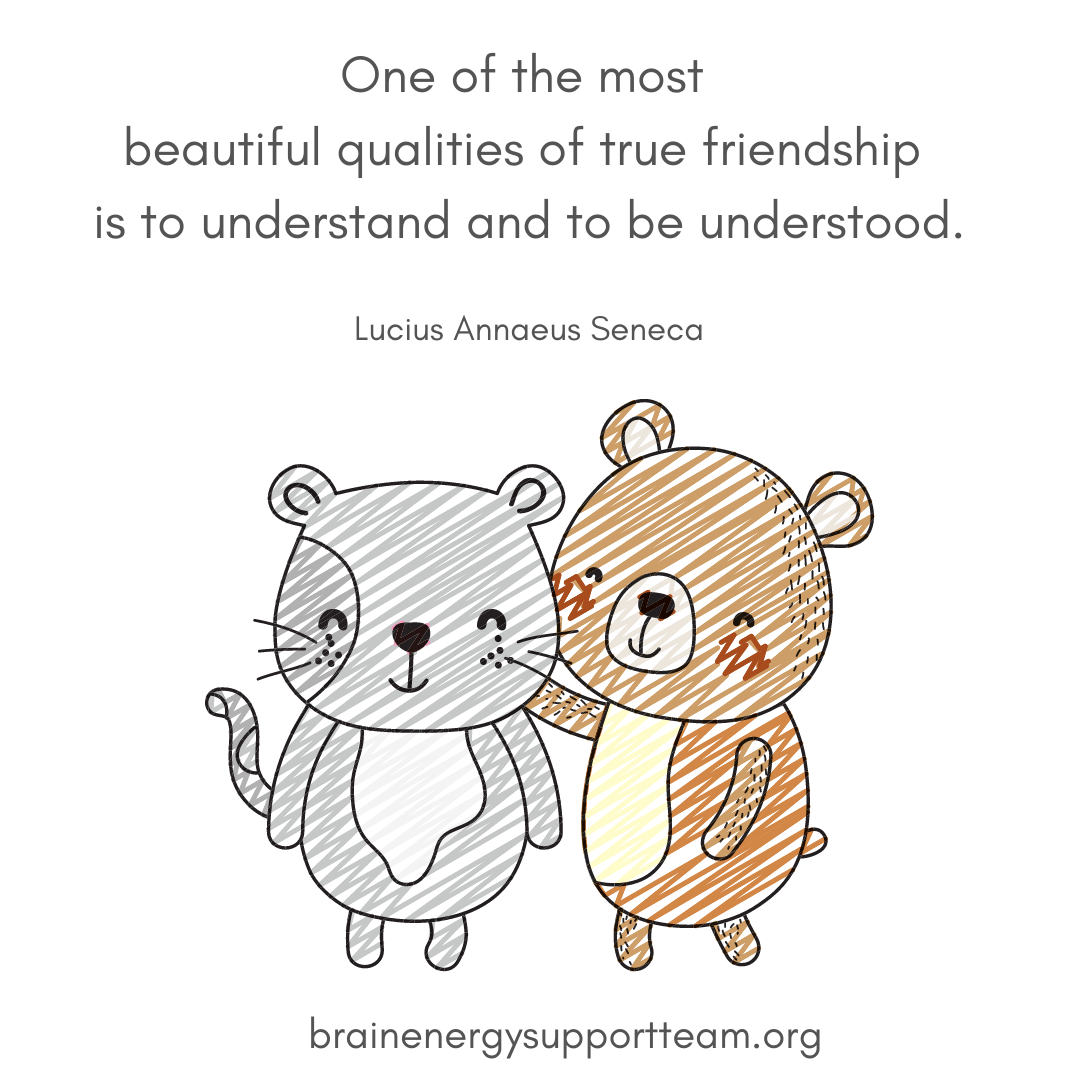 “One of the most beautiful qualities of true friendship is to understand and to be understood.”

We can’t say enough YES to this beautiful definition of friendship. 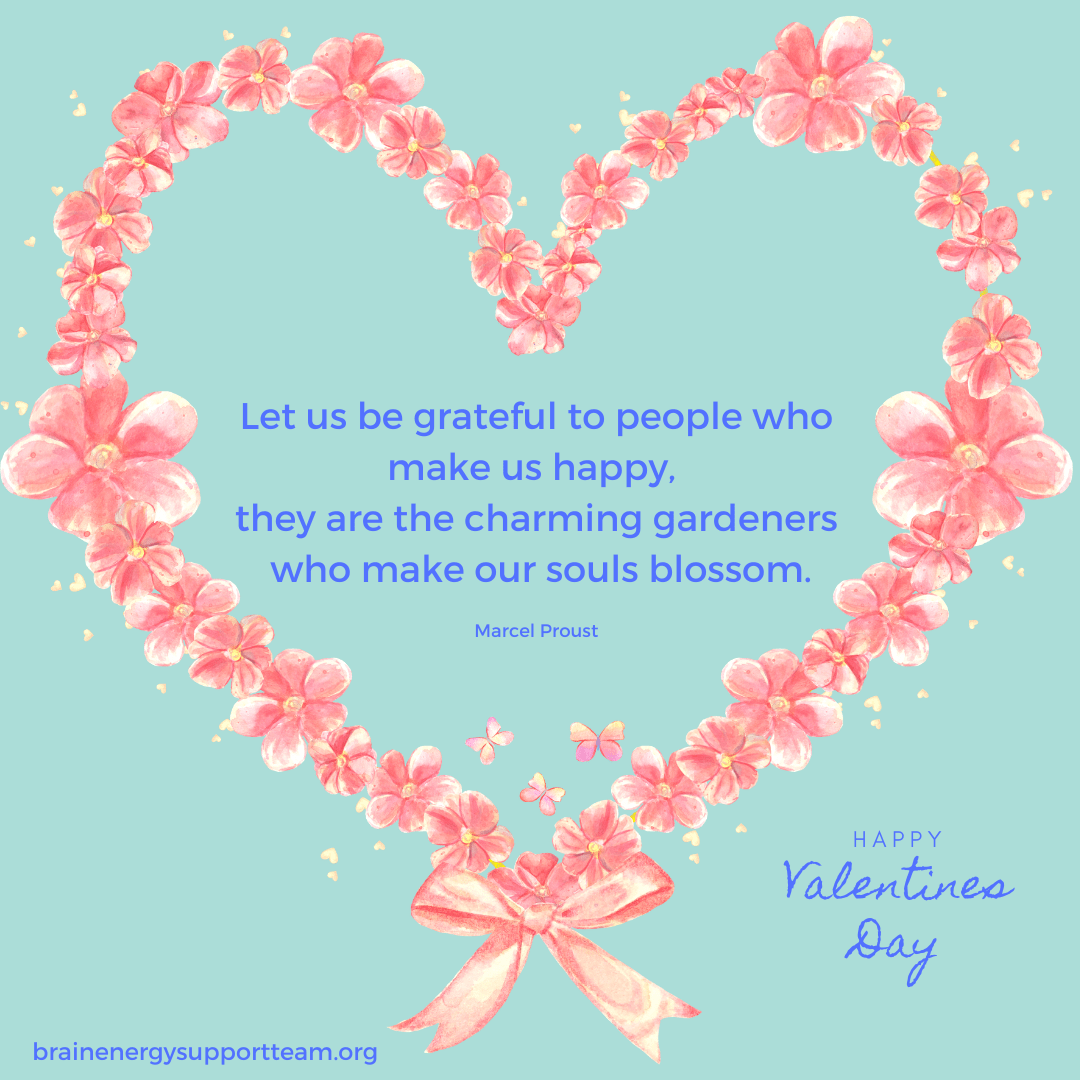 (Editor’s note: Isaac Peterson wrote this personal essay April 25, 2019. It’s a beautiful and powerful tribute to his friend, Gary. Isaac has updated the article with some news and additional thoughts about his beloved friend. Read on. Thank you, Isaac for sharing Gary with us. KT).

The first time this piece ran, Gary was overjoyed that people everywhere would read about him. His reaction made me happy as well, that I had publicly acknowledged his worth.

Gary had a huge impact on my life, but now he’s gone. Gary passed away last winter and I am still in grief. This is not just my loss–the world has lost a bright light and a warm, loving heart. I miss him every day but he will always have a prominent place in my mind and in my heart.
I am glad I wrote about him while he was alive to see himself on the internet, and I believe he would have liked having his life acknowledged again. He touched my life in ways no one ever has and I am a better man for having him in it.
As long as I live, so will a piece of Gary.
We swore we would be best friends forever, and we will.
Gary, you are still my best friend and you always will be.
BEST loves sharing ...
0
BEST friends 🧡: Thanks for all of your “you, too?” moments, paired with your shared support, understanding, and care. Our friendship makes THE difference today and every day. 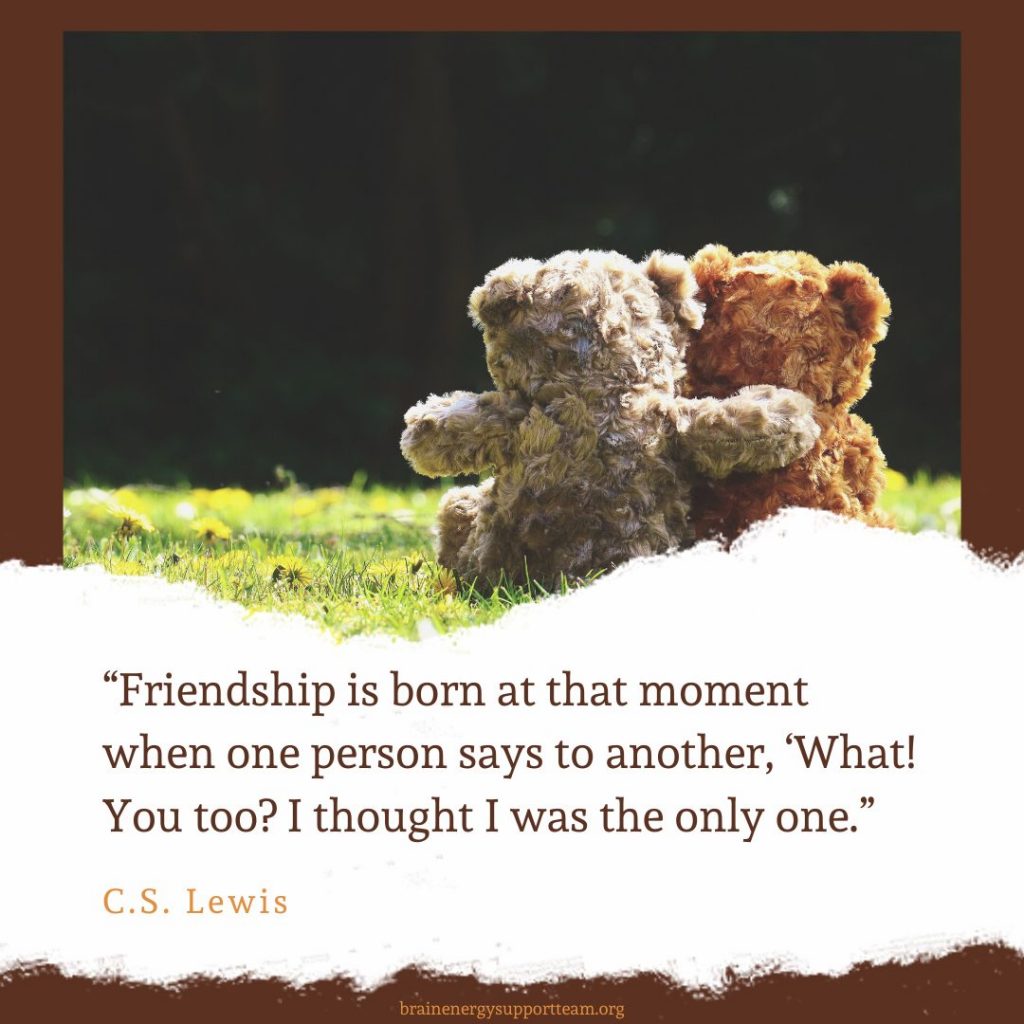 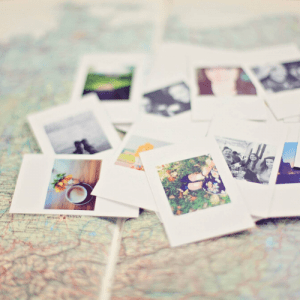