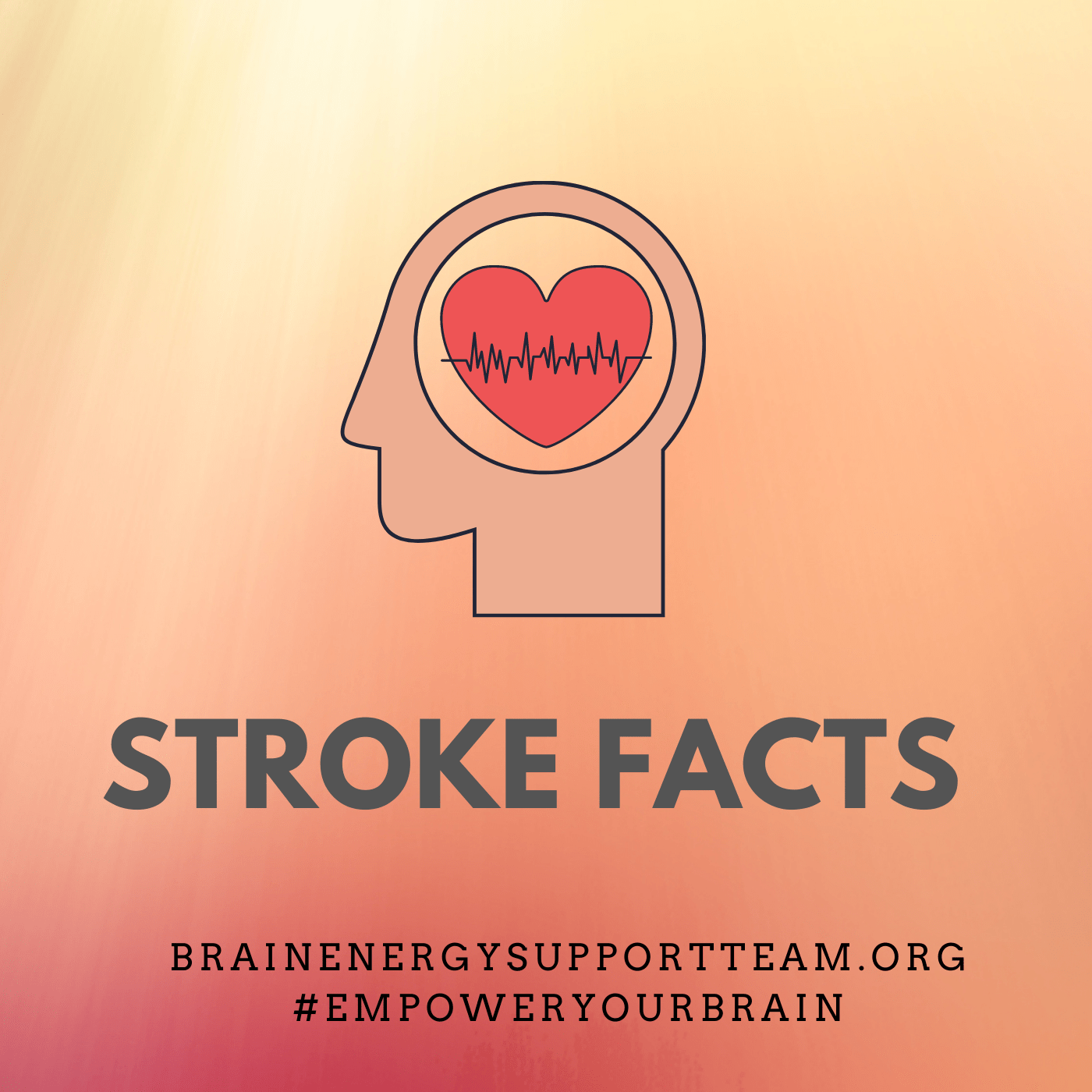 A few days ago I was web surfing and ran across an item about a man named Josh Hader that got my attention.

Josh had a bit of a kink in his neck, so he did that thing some people do, where they put their hands on their head and twist, trying to get rid of the kink. He’d done it before, but this time he heard a popping sound. His left side immediately went numb. When he got up to get an ice pack, he found he had trouble walking. A half hour later he was wheeled into the ER.

Doctors found he had given himself a major stroke, from severing his vertebral artery when he twisted his neck. The vertebral artery transports blood to the brain. Doctors gave him an anti-clotting drug that helped save his life. He went through some intensive physical therapy and resumed his life, although with some muscle control issues.

That got me wondering whether there were other unusual ways to bring on a stroke. This article is about what I found out.

High blood pressure seems to be the culprit behind several usual and unusual causes of stroke.

Here’s the kicker: normal things you do every day, in rare cases, can cause a stroke under the right circumstances: forceful coughing, sneezing, or even blowing your nose, if your blood pressure is high enough. That can increase the pressure inside your brain and cause any weaknesses in a blood vessel to rupture. This type of stroke seems to be highest in cold and flu season, or as a result of allergies.

I found other causes—since they’re rare they don’t have common names. Some of the ones I found have names I can barely pronounce. I will give you the medical name of the condition first, then a few words to describe what it means:

This condition happens when a blood vessel is either narrowed or enlarged. Narrowing is called stenosis, and enlarged generally refers to an aneurysm. Fibromuscular dysplasia most often affects arteries to the kidneys or the brain. The cause of fibromuscular dysplasia is unknown, but one risk factor is gender—women are at higher risk than men. Another factor is age; people over 50 have heightened risk. A third risk factor is smoking.

Vasospasm after a subarachnoid hemorrhage.

A subarachnoid hemorrhage is bleeding in the space between the brain and the membrane that surrounds it. A burst blood vessel in the brain seems to be the main cause. This is different from an aneurysm, which is caused by a weak spot in a blood vessel. Vasospasm is narrowing of the blood vessels to the brain. If you experience a sudden, severe headache, don’t hesitate to have it checked out by a doctor. It may turn out to be no big deal, but why take chances?

The word syndromes is used because this condition can have more than one cause. Luckily, it can be reversed and recovery can be just a few months. The cause is unknown, but tends to happen most often in women, between the ages of 20 and 50.

This name isn’t scientific or medical—it’s Japanese and translates as puff of smoke. Apparently the tangle of small blood vessels at the base of the brain sort of resemble puffs of smoke. Moyamoya is caused by a blockage of arteries in an area called the basal ganglia. Basal ganglia regulate motor control (the ability to move) and reflexes.

This disease is inherited and is caused by a buildup of a certain type of fat in the body.

There’s a long list of symptoms of Fabry’s disease: episodes of pain, particularly in the hands and feet ; clusters of small, dark red spots on the skin; a decreased ability to sweat ; cloudiness or streaks in the front part of the eye ; gastrointestinal problems; ringing in the ears and hearing loss.

Fabry’s disease also can involve strokes and other problems like progressive kidney damage and heart attack.

Sneddon syndrome is another hereditary disease that causes progressive problems in small and medium-sized arteries. We still don’t know much about what causes Sneddon syndrome, but some believe it may be an autoimmune disease. It can cause blood clotting that blocks blood flow to the brain and is made worse by high blood pressure.

You probably noticed some of these causes of strokes are due to a combination of blocked, narrowed or weakened blood vessels and high blood pressure; make sure to keep tabs on your own blood pressure and take whatever measures your doctor prescribes to keep it low.

The bad news is that all these health problems can lead to strokes. The good news is they are rare.