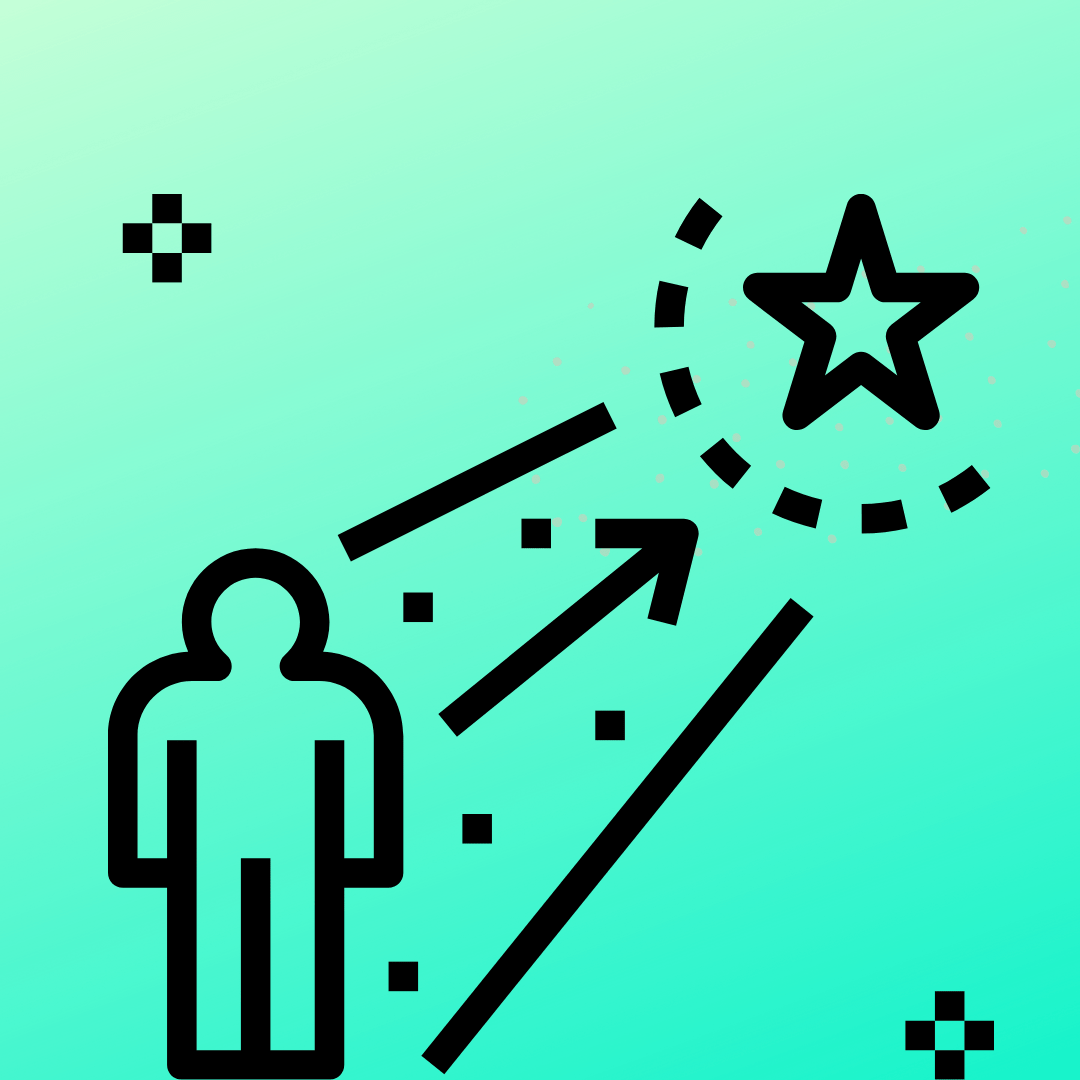 I keep getting comments and questions about how I survived a huge stroke, and continue to not just recover, but to thrive since then.

The other day it came up again, and my friend quipped that if surviving a stroke was an Olympic event, I’d take the gold.

That quip stayed in the back of my head and kept tickling my brain, as if my brain was trying to tell me something. So I decided to really kind of look at it—what would training for a stroke look like?

Here’s some of what I came up with.

When I was a little boy, kindergarten age, I developed a stutter, or stammer, I’m not sure which. I knew what I wanted to say but I just couldn’t get it out. It made me wonder whether it made me sound ignorant—I’ve never felt comfortable with ignorance.

Little six year old me came up with a plan: I would get myself through my awkwardness with speaking,  by simply practicing speaking. I decided to spend as much time as possible, working on my speech and my diction.

But it didn’t take long to discover I needed to adopt a standard for my speaking.

So, I figured I would work on speaking as well as the anchor people on the network nightly news from those days. Walter Cronkite, Eric Sevareid, Roger Mudd and others; the way they spoke just sounded so proper to me.

That was the speech I would model my own speech after.

I would walk up and down the street and around the block, talking, not just in my head, but out loud. I would repeat lessons from school, nursery rhymes, anything I could think of, as long as I was saying something. I would also put my internal dialog into words, and slowly express my thoughts in spoken words.

And I kept on doing that until it worked.

I don’t remember how long it took, but I—little six year old Isaac—had cured myself of stuttering. And I had diagnosed the problem myself and got myself through the solution without therapy.

I found out years later that that put me in some pretty good company; Joe Biden and James Earl Jones are recovering stutterers as well. And I actually, throughout my life, have been known for my ability to speak; clearly, strongly, and articulately. Although, like Biden, if I try to speak too rapidly, I will begin to stutter.

So that kind of thing was baked into me early on and has come in handy at other times, like the time in 1993 when I slipped on the ice, dislocated my elbow and fractured the big bone in my upper arm. Doctors told me I would probably never regain the full use of that arm, but I knew better.

I did the exercises they recommended I do but instead of the hour a day they told me I should do, I did them for hours at a time while I read a book or watched Seinfeld videos. The doctor prescribed painkillers (that sucker hurt) but I never had the prescription filled. I wanted to do it all by myself and not baby it. There was a time I was in for a checkup for the injury, and the doctor excused himself for a minute,  and came back with another doctor.

I had full use of my arm before the end of  the year.

I think that mindset really came in handy for surviving a stroke. On some level, I just wasn’t going to accept it. My doctor at the time told me I have an uncommonly powerful will.  I told him people tell me I’m just really stubborn.

I think another thing that helped me survive was all the walking I’ve done all my life. I never had a driver’s license until I was 28 years old. I have only owned two cars in my life, both of them junkers and each broke down for good after a little more than a year. The rest of the time I spent walking and using public transport, even when I was a journalist. A doctor told me the shape I was in at the time probably helped me survive.

I think another thing that’s helped in my recovery was my time as an investigative journalist.

I wrote for a small newspaper in Minneapolis, The Minnesota Spokesman-Recorder. It was just a couple of notches above a neighborhood newspaper, but I decided that wouldn’t keep me from trying to do big things. I pretty much created my own niche when I decided to do investigations of political and legal issues. I did it and I did it BIG. And I won several awards, even though I’d never studied journalism.

It took some real imagination and determination to break the stories I broke, and it took a lot to be able to get interviews with figures like Barack Obama, Madeleine Albright, Chief Supreme Court Justice John Roberts, Jesse Jackson, and others, but I did it.

You get the idea.

There’s a lot more, but let’s just say I’ve lived my life with determination from the beginning. I don’t want this to get too long, so I’ll start to wrap it up.

I’ve done those sorts of things and more pretty much all my life. Curing my stutter, getting through a severe arm injury, becoming an award winning journalist having never studied journalism,  and more, were excellent training for my mind and giving me the toughness to survive a major assault on my brain. Getting physical exercise helped put me in the kind of shape to give my recovery fertile ground on which to build.

My writing experience comes in handy for my recovery as well. I don’t know what I’d be doing to help me keep my mind somewhat together if not for writing and contributing to this blog five years, but I would have come up with something I’m sure. And my curiosity and investigative skills from reporting help me come up with things to investigate and write about.

The feedback I get from doing this writing lets me know people are paying attention, and knowing I get noticed helps remind me I’m still alive and gives me incentive to keep on recovering.

Maybe I did train for this after all. My tendency to go big and keep on going, to not be afraid to break rules, and being in tune with myself, following my instincts and knowing what I need to do to not just keep going, but always trying to get better is a mindset that pays dividends every day of my life.

And that’s why I think I’m still here to tell you about it.

Now I’m here and I intend to stick around.