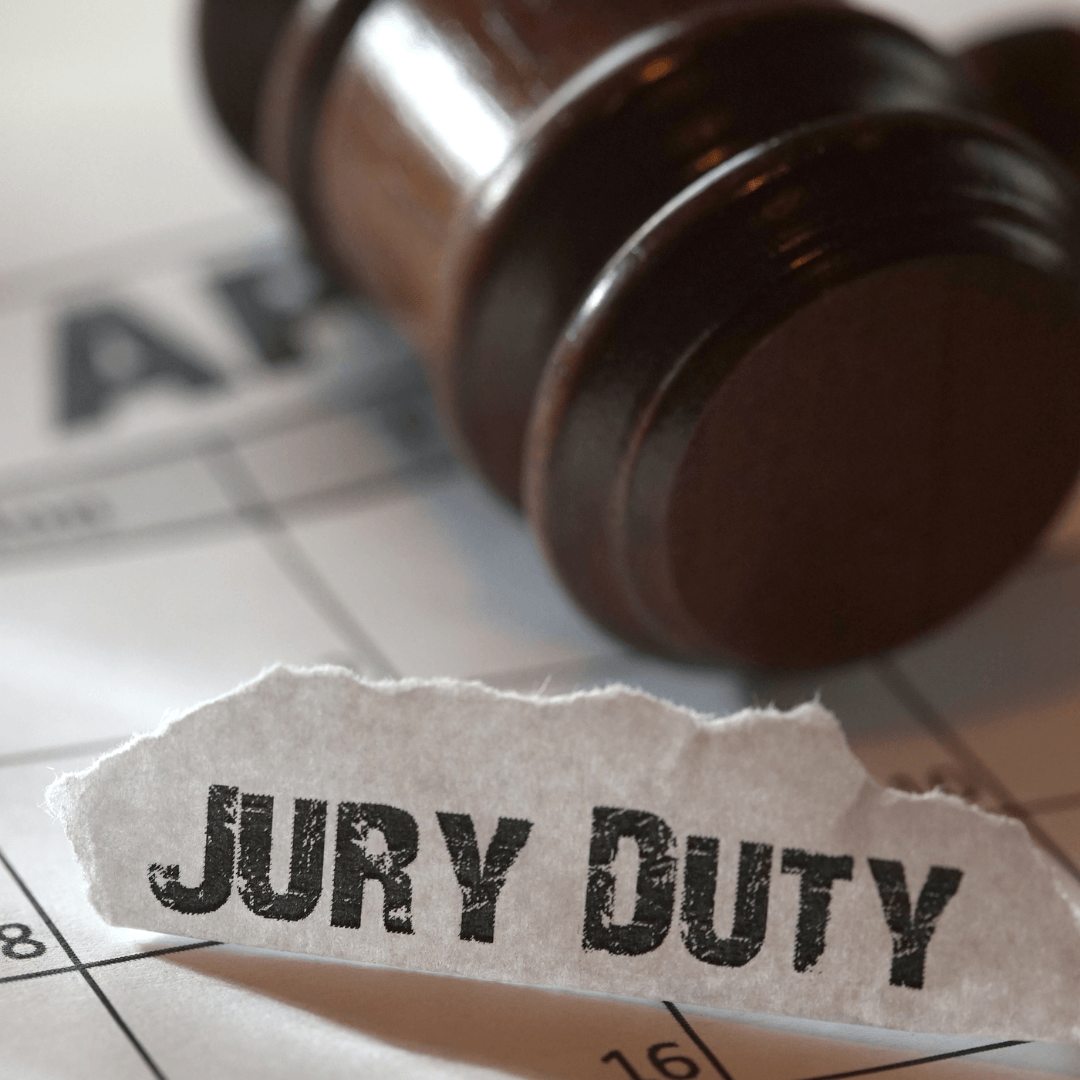 This morning the old joke, when you go into court you are putting your fate in the hands of twelve people who weren’t smart enough to get out of jury duty kept going through my injured brain.

I had to report for jury duty recently, and I was sitting there waiting to find out whether I’d be selected to sit on a jury. This is the second consecutive year I got a jury duty summons—except they try to dress it up by calling it jury service.

Duty or service, whatever they want to call it, it’s a bit of an ordeal to go through with a brain injury. 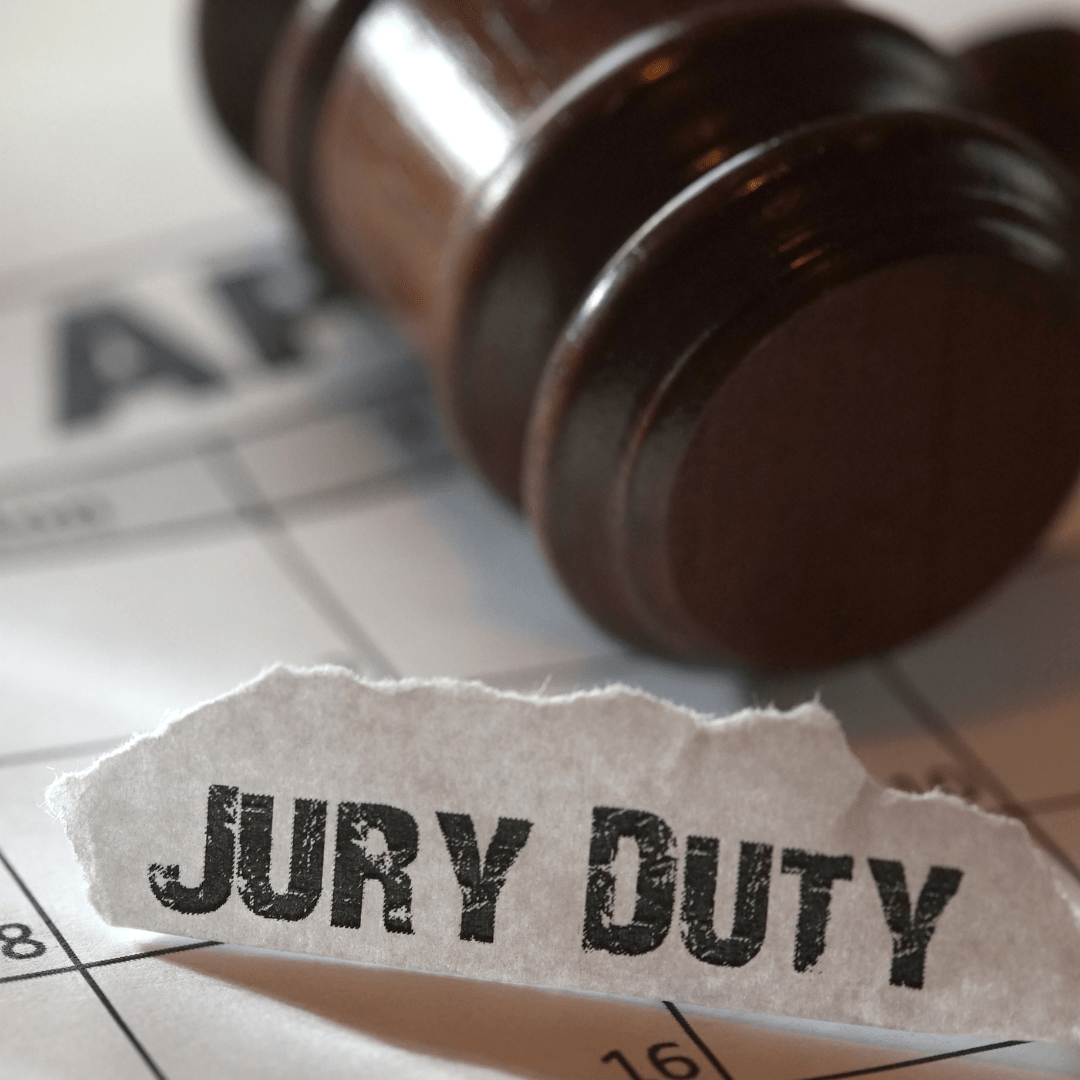 I was sitting there trying to remember the fun parts of the previous time, and didn’t come up with much besides being the foreman of the jury. It had been a felony assault case, so fun wasn’t in abundance in that one. Parts of it were kind of interesting though.

I’ve always been interested in law, and in my journalist days, I reported on legal and political issues. I attended trials, read trial transcripts, and was even subpoenaed to testify a couple of times.

So I knew a criminal trial in the real world is nothing like trials on courtroom dramas on TV. There are no surprise witnesses or attorneys jumping up and shouting objection, or yelling at people during questioning.  There are objections, but not loud and dramatic like the ones on TV. Most trials really aren’t much more exciting than a PTA meeting. Most people would probably think expert testimony is dry as chalk. Even I thought the expert in the previous case was boring and his testimony almost drove my fatigue issues off the chart.

We sat this morning and were subjected to boring and tedious videos about what an indispensable part of the justice system we would play, not letting bias influence our judgment, not to talk about the case, even with each other, not to read the newspaper or listen to the news, and not to make social media posts about the case.

I could tell it was going to be a long day, if for no other reason, because I knew it was going to be a low energy day for me and I hadn’t had much sleep. My brain injury was not looking forward to the prospect of keeping up with testimony and taking notes at the same time. This wasn’t going to just be a criminal trial, it was also going to try my stamina, my focus and concentration, and my ability to stay awake.

Finally, it was time for jury selection. While we were getting ready to be asked questions by attorneys from each side and to find out which case our group would be assigned to, an announcement was made: the trial our group would have been assigned to had been canceled. It seems both sides had agreed on a plea agreement before the trial was set to start.

So the trial ended before it began. The part of me that really gets into legal stuff was kind of disappointed, but my brain injury was doing cartwheels. We were going home a lot earlier than we’d thought.

So it looks like you don’t have to be smart to get out of jury duty. Sometimes all you have to be is lucky.

And I still get my ten dollars for showing up, so it wasn’t a total loss.

One thought on “Jury Duty (Again)”