Sending hugs to our BEST friends. We ❤️you and care about you. 🤗 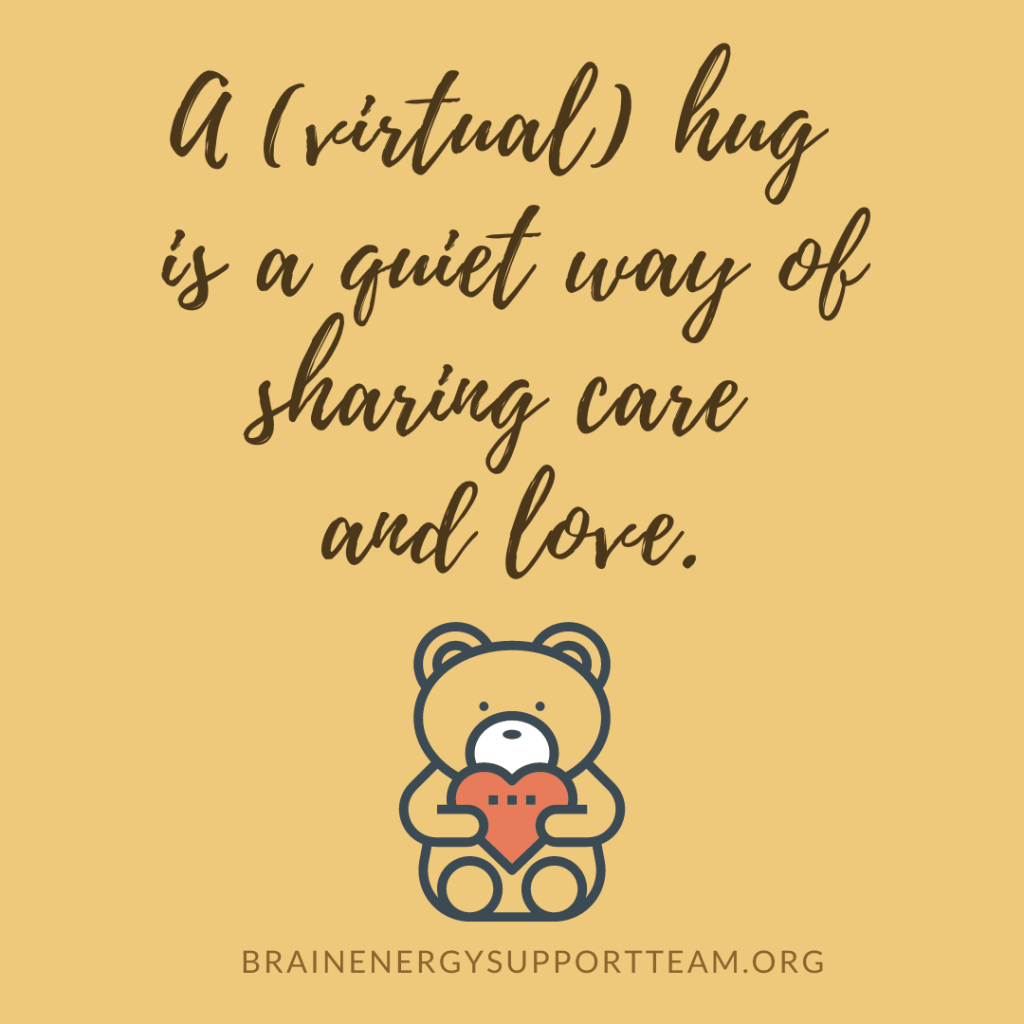 Sharing our love and appreciation, today and every day. 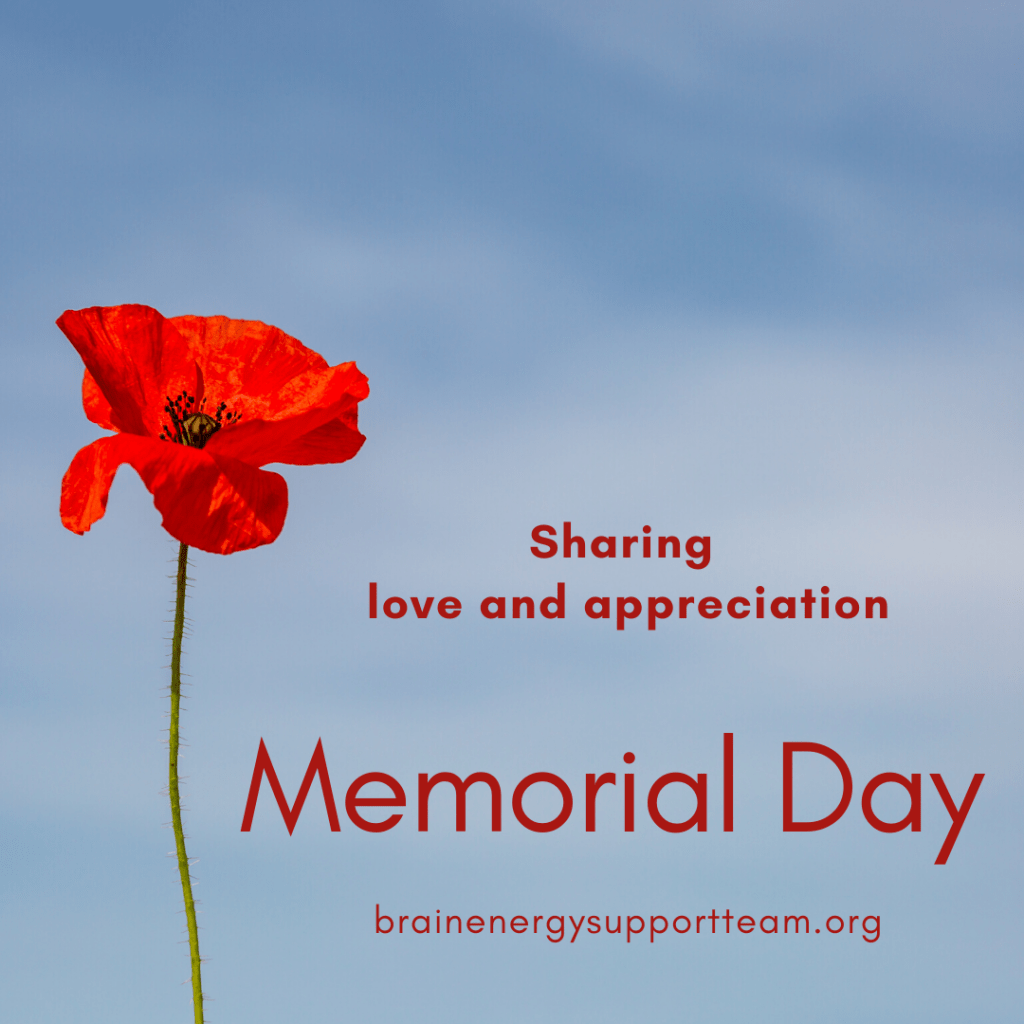 To our BEST friends: You’re some bunny who is super (yes, YOU)!

Who is (are) your real-life superhero(es)?  What’s special about your superhero(oes)? How would you thank them?

One way: Nominate them for the BEST Superhero of the Month. Click here to learn more.

Thank your a superhero today! 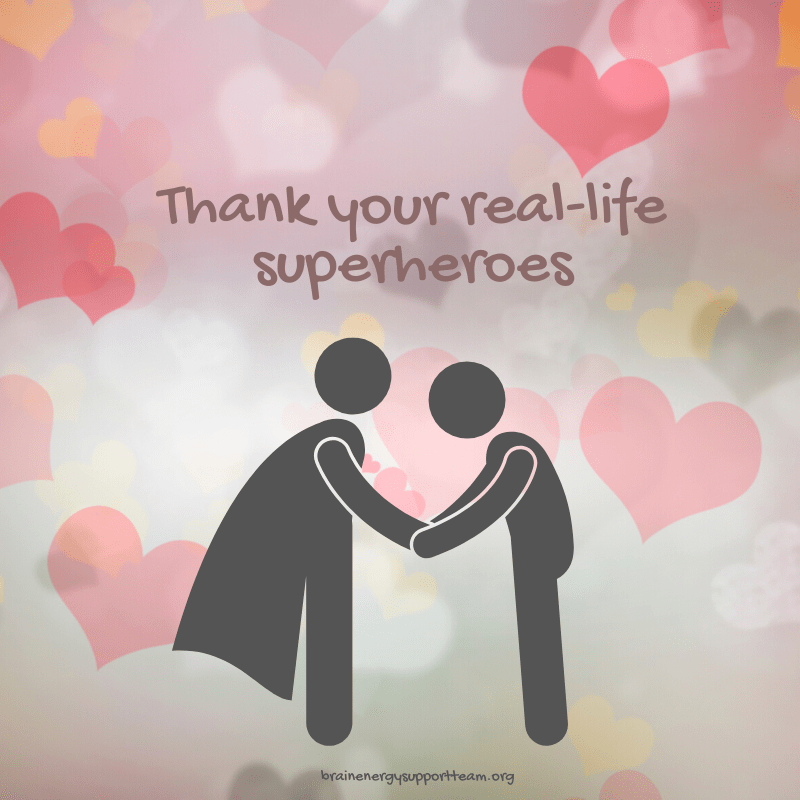 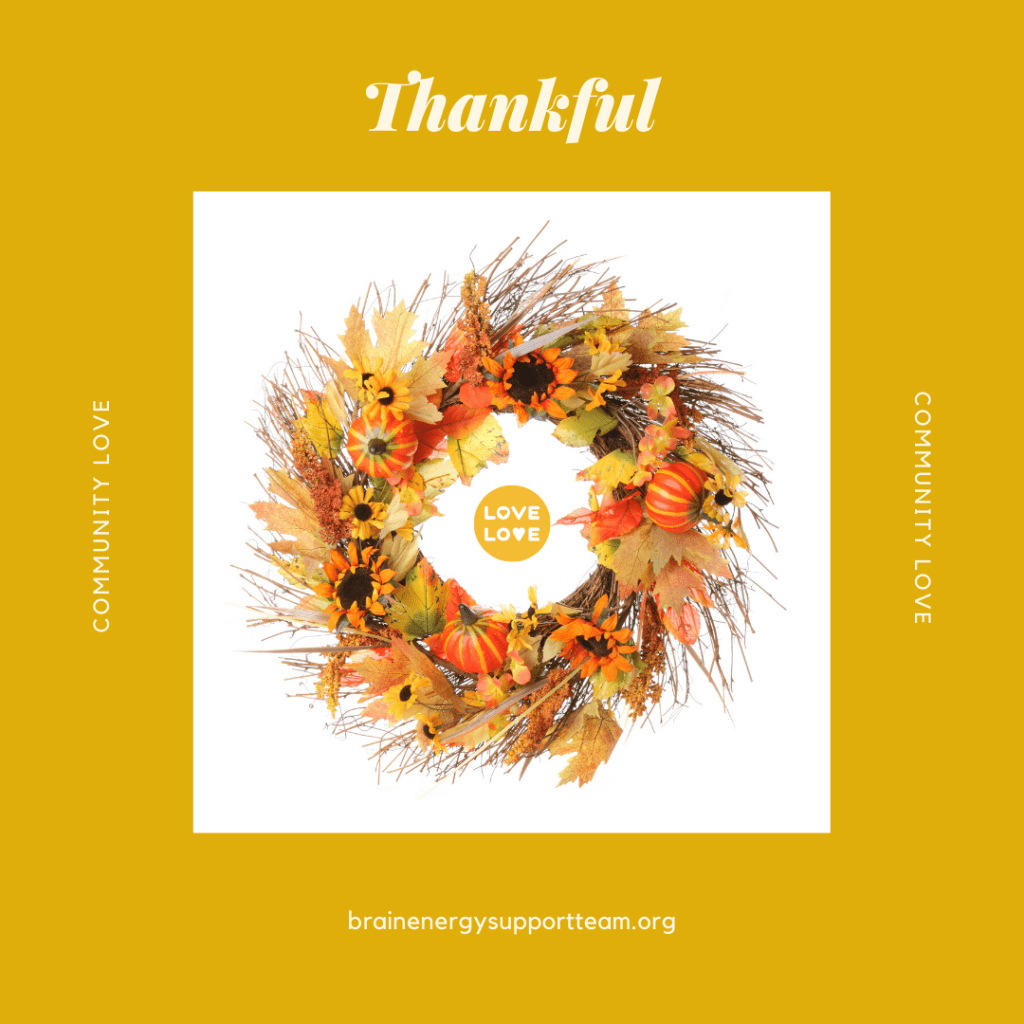 We love and appreciate the BEST community each and every day!

Thank you to our amazing BESTies and their families, volunteers, community partners, online communities and generous donors.

You are all the BEST! 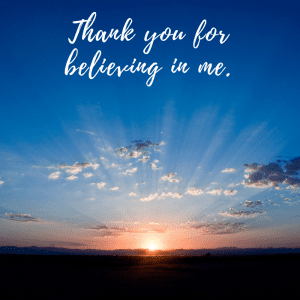