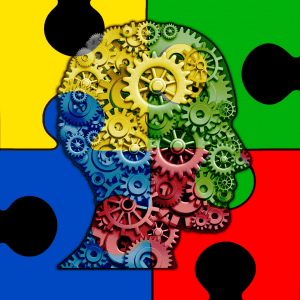 Thank you so much for your questions and topics!

Thank you, Sue, for the great suggestions!

Because the of the amount of links and the size of the topic, I decided it would be best to cover the information in an article instead of a short video, and break up the suggestions in two parts.

Fatigue is defined as:

Fatigue can be seriously impactful for brain injury survivors.

It’s no wonder it fatigue is one of the top concerns for survivors.

Neuro-fatigue is one of the most common and constant issues that brain injury survivors face. Neuro-fatigue is defined as a profound lack of energy in engaging in daily life activities, communicating and/or socializing with others; difficulty staying aroused and awake; and decreased alertness. This kind of fatigue can have significant impacts to people’s overall well-being and health.

So, how do you navigate fatigue (and neuro-fatigue)? What are some tips to manage?

Here are some resources and links to offer some insight.

Writer, stroke survivor and BEST guest blog contributor, Isaac Peterson, has written some terrific articles about fatigue and brain injury. Click on the article titles below to check them out.

Learning to Live with Neuro-Fatigue

Click here for a good TBI fact sheet on fatigue (and what to do about it).

Here’s a good interview from Brainline.org with an expert on fatigue and traumatic brain injury.

Our BEST friends at Headway in the United Kingdom have a great page on fatigue and brain injury which consists of videos, information and resources. Click here to view.

I’ll conclude here, as there is a lot of information to take in.

I’d love to hear your stories and suggestions. Email me at kimt@brainenergysupportteam.org. 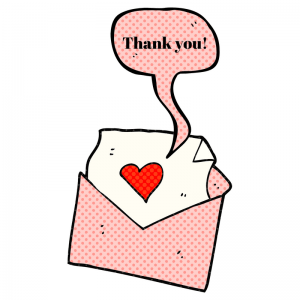 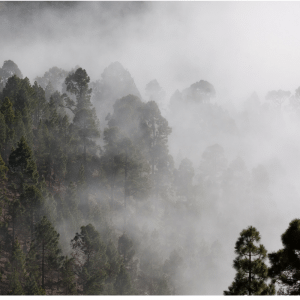 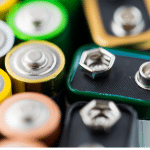 Today, on the BEST Facebook page, we are exploring fatigue and how it impacts both TBI survivors and caregivers, alike. 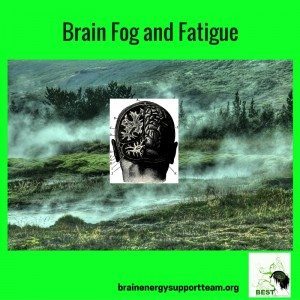 “Brain fog” or “neuro-fatigue” is one of the most common and constant issues that survivors face that can have significant impacts to  overall well-being and health. Here’s a fact sheet that we are sharing  that gives some good and thorough insight into fatigue overall.

“Compassion fatigue” affects caregivers and can create feelings of burnout, exhaustion and a host of other serious implications. This short video gives a clear and informative explanation what compassion fatigue is and what you can do about it.  Here’s a good infographic we came across on Pinterest that we also thought would be helpful. 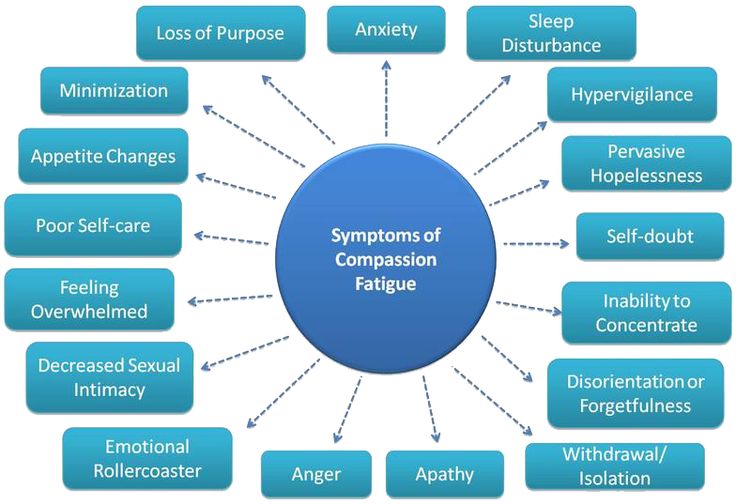 The big question for both survivors and caregivers, is this. Whether you are impacted by neuro-fatigue or compassion fatigue, do you have any tips and advice for fellow readers?  Please share below.