I went in for a routine doctor visit a few weeks ago. The doctor said there was only one thing he was concerned about–my short term memory.

Sure, I have some issues with it, like forgetting to put the lid on the popcorn popper, but nothing I’m really worried about.

Everyone has some sort of short term memory issue, like when you walk into a room, and momentarily forget what you intended to do there.

I guess the doctor just wanted to be thorough, so he referred me for occupational therapy.

I didn’t really know what occupational therapy was, I just knew it wasn’t physical therapy or aromatherapy.

Were they going to help me find an occupation or something? 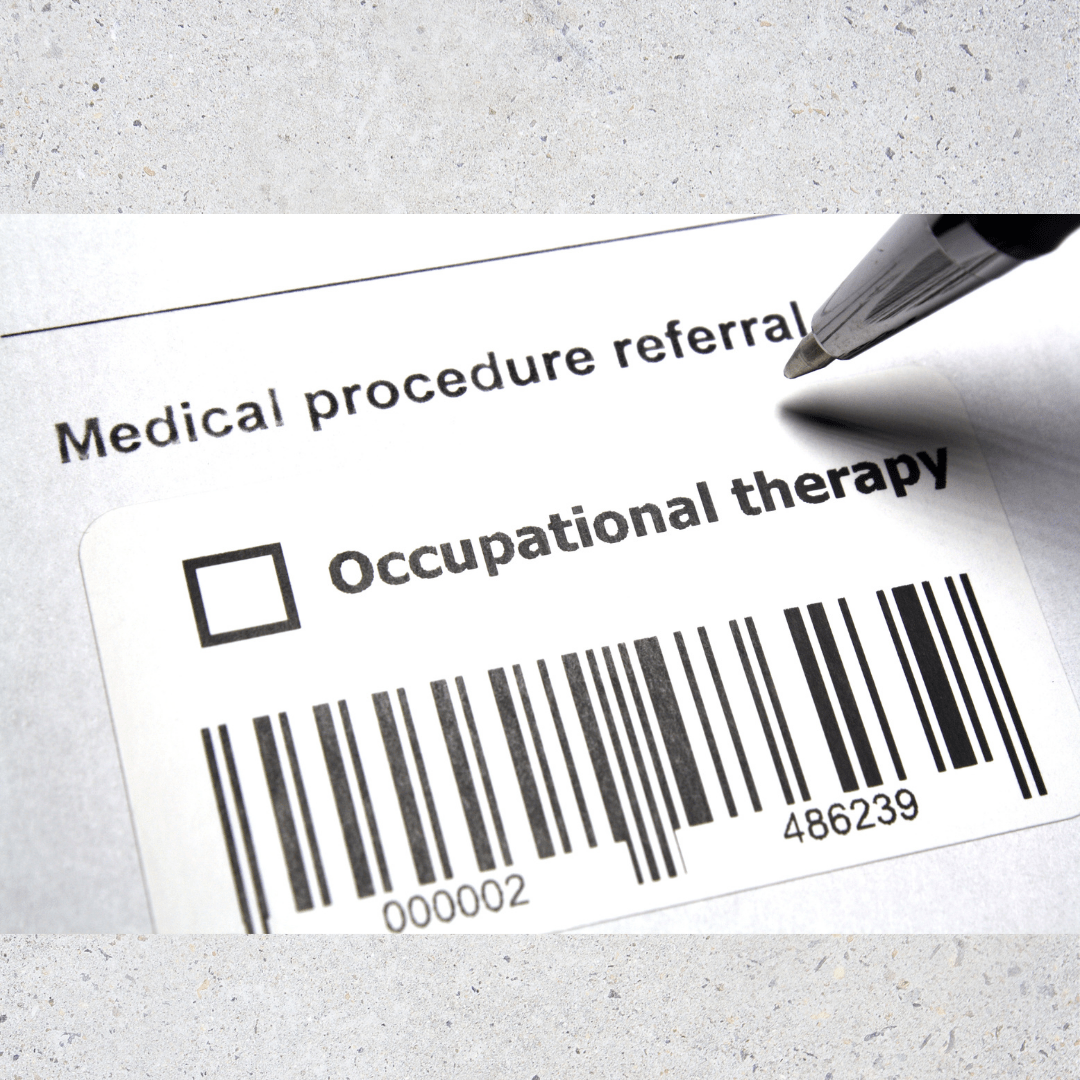 No, after I looked it up, it turns out occupational therapy is about facilitating participation in everyday living (whatever that’s supposed to mean).

My therapist is a perky, upbeat lady named Eileen. We hit it off pretty well right off the bat. After a little chit chat, we got down to business.

We went through the usual cognitive tests: date, name of the president, all those things. She also gave me five words to repeat back and remember: That one was a little tricky. We had to go over them two or three times.

She asked me to name as many animals as I could, off the top of my head. Let’s see: aardvark, possum, ocelot, hippopotamus. This was fun and easy, but it couldn’t be what the whole therapy thing was going to be about, could it? She told me most people can’t get very far with that exercise.

We went through some other exercises, some of which might actually be fun party games.

And at the end she asked me to list those five words she’d given me to remember, in order, from earlier.

I nailed it that final time, and in fact, I still remember those words two weeks later.

I had another session earlier today. We did some online memory exercises, like seeing three symbols flash on a screen then picking those three out of a group of about 20 symbols. It wasn’t really that hard.

After a bit less than a half hour Eileen told me we were done and that I wouldn’t need to come back. It seems even though my short term memory isn’t quite as good as it was before, it’s actually about as good as average people who hadn’t gone through a stroke.

Before I left she gave me a computer printout of a list of suggestions for things I could do on my own to challenge my short term memory and retention.

1. Do one task at a time. No multitasking.

2. Minimize distractions. Do tasks with only the necessary number of people with you. Turn off the TV.

4. Use visual cues. Associate a visual picture to an item.

5. Repeat items to yourself several times on your first exposure to them.

6. Do challenging tasks when not tired.

7. Keep a calendar of dates, events, etc. Keep handy and review several times during the day.

8. Keep a daily schedule of activities and reference.

9. Have a routine/structure. Keep things in the same place, like keys, so you don’t forget where you left them.

The handout also listed some online aids, games and activities to help build and maintain memory:

SIMON (the game where lights flash in a pattern on a round object and your goal is to repeat the pattern.)

These kinds of suggestions and exercises can also help lessen the risk of Alzheimer’s and dementia by challenging your mind and memory and keeping them occupied and engaged.

I was glad when I left the building. My short term memory issues aren’t really all that bad, but I knew that. I was also happy I’d remembered to stop at the store on my way home.

I used the self-checkout and remembered I also needed to get some cash, so I used the cashback feature. And then promptly left the store without my cash.

I was part way down the block when I realized I hadn’t grabbed the cash. I turned to go back, my head full of images of them laughing their heads off about a guy coming in saying he left behind eighty dollars and wondering whether anybody had turned it in. I know I would have laughed if I had been them, but I was about to be the guy trying to pull off such a goofy gambit.

And it turned out a store employee had walked by the self checkout right after after I’d left, and noticed the cash in the machine. She removed it and held it because she knew I would be back.

I was just glad Eileen wasn’t there to see it.