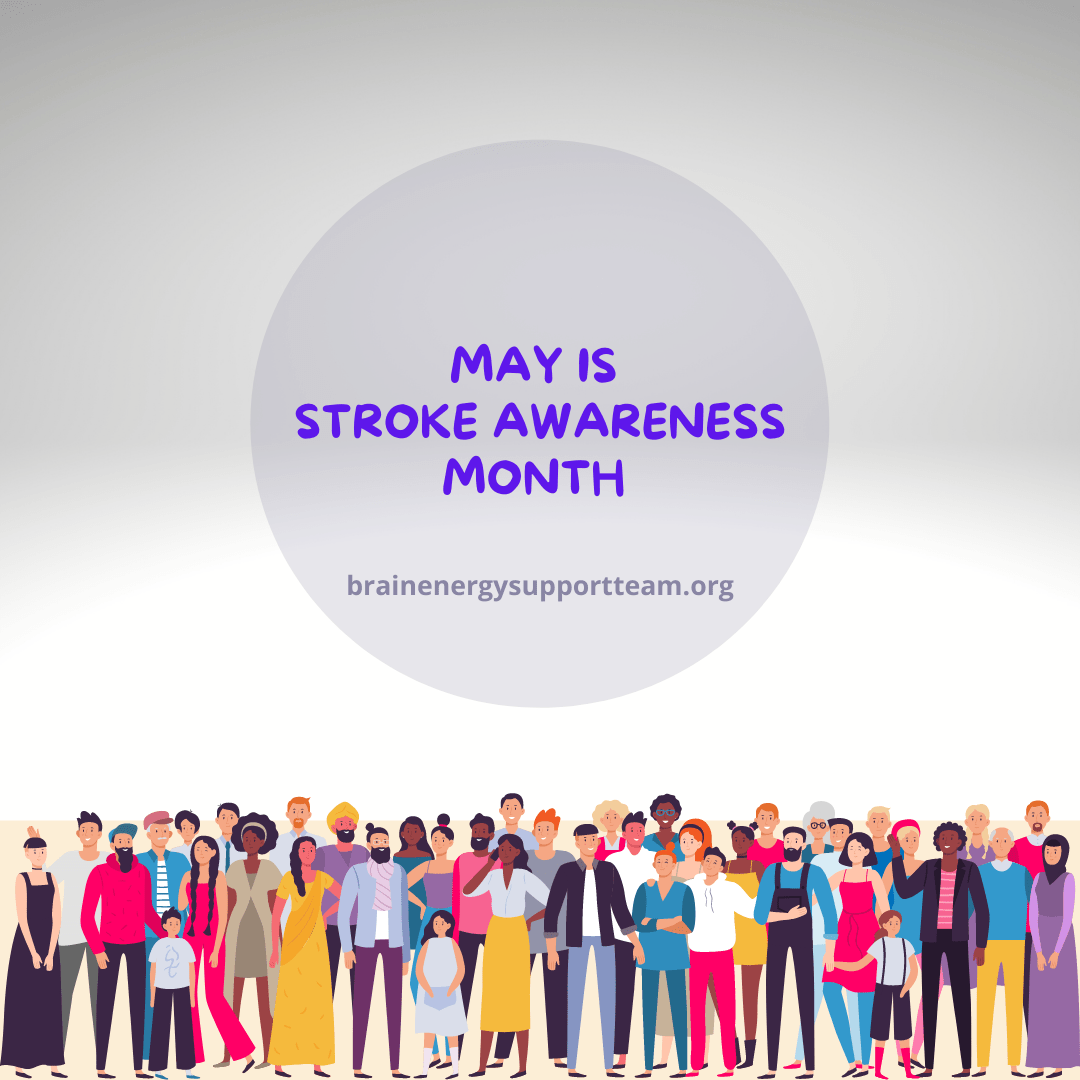 May is Stroke Awareness Month.

Our longtime BEST blogger, Isaac Peterson is a writer, advocate and stroke survivor who has offered important information, resources, tips, inspiration and hope for so many on these blog pages.

We urge you to click here to check out Isaac’s library of articles, essays, and more. You’ll be glad you did. 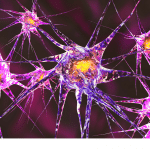 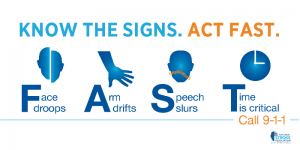 May is Stroke Awareness Month.

This month, the Brain Energy Support Team (BEST) will be sharing information about stroke, stroke prevention and personal stories from stroke survivors. As we begin the month of May, we’d like to start here with the facts. Check out the infographics above and below courtesy of stroke.org.

In addition, writer, BEST guest blogger and stroke survivor, Isaac Peterson, has written extensively about his experiences and journey forward after having a stroke in 2016. Click here for a catalog and links to Isaac’s writing. 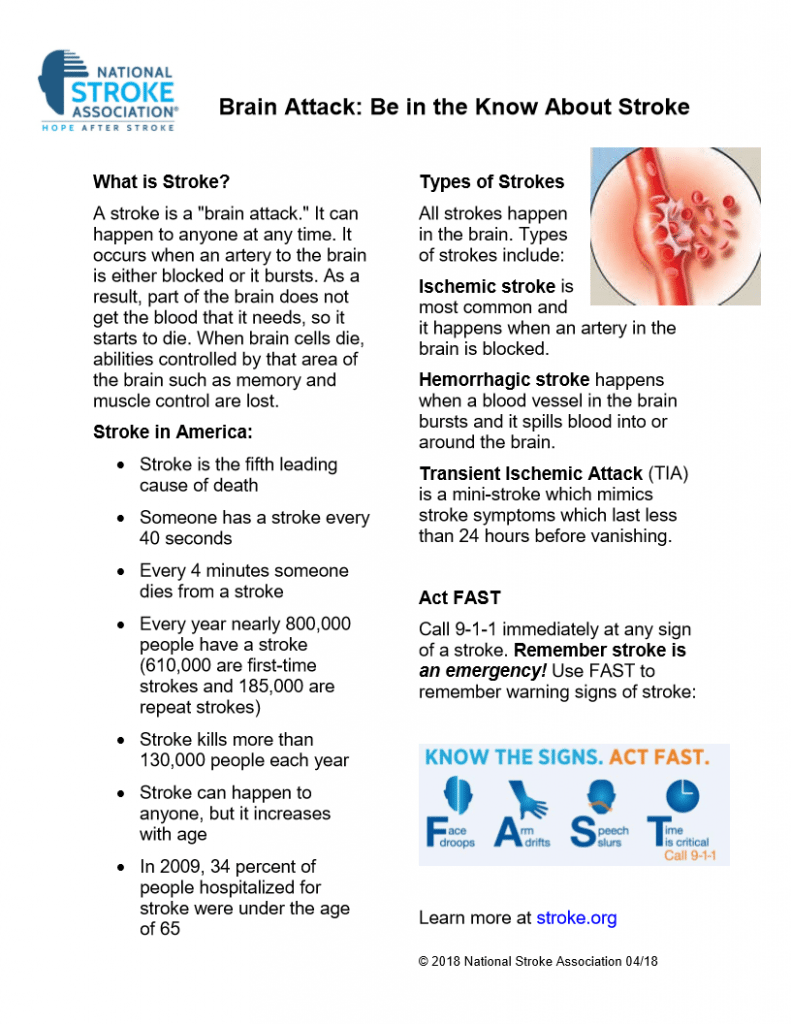 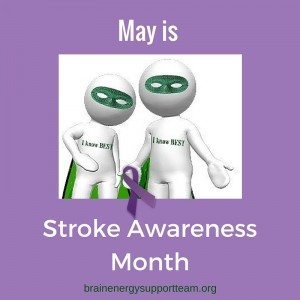 The month of May is National Stroke Awareness Month. Learn more about being “Stroke Hero” by clicking here or check out the comprehensive info graphic below!

Here’s how to be stroke aware: 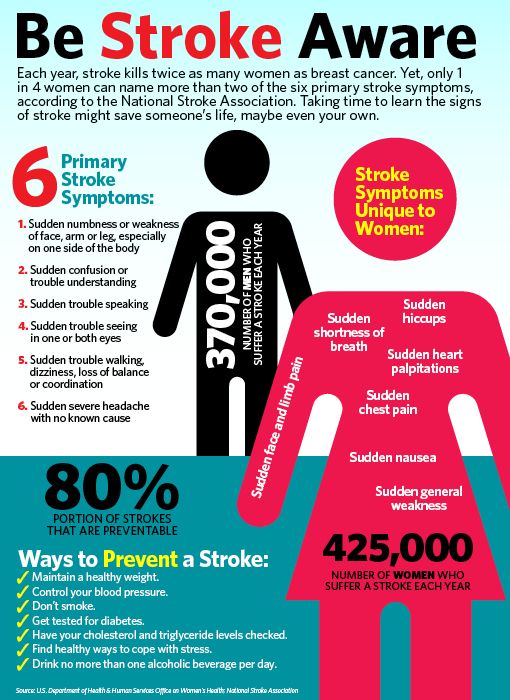