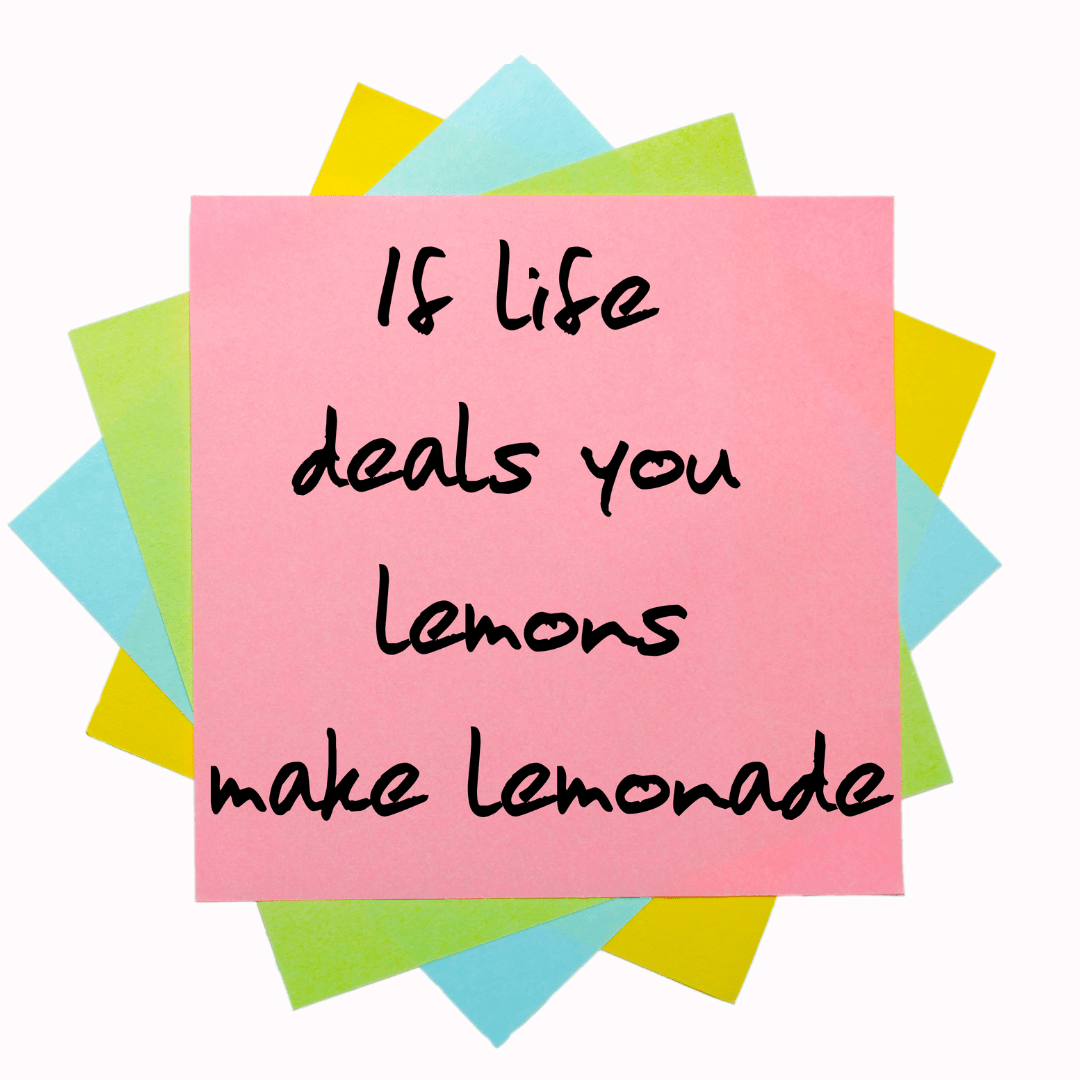 (Editor’s Note: Writer, longtime BEST blog contributor, and stroke survivor, Isaac Peterson, looks back at his major stroke four years ago, and how he’s progressed on his journey forward to live his best life possible. Thank you, Isaac, for sharing your story, along with your wisdom, inspiration and hope. KT)

We’re at four years now since I experienced a major stroke—November 8, 2016, to be exact. The stroke is gone, but I’m still here to tell the tale.

One thing I can tell you for sure is staring down your own mortality changes the way you look at just about everything.

For one thing, that tired old saying about making lemonade from the lemons life hands you has a lot of truth to it.

Allow me to share a tall glass of my lemonade with you. But just a little for now, because there’s a lot more where that came from.

One thing you learn (or at least I did) is that just about everything begins with your attitude and outlook.

I’ve especially learned how important it is to have a positive attitude and outlook, no matter what. People tell me I’m now a living example of that. I don’t know about that, but that’s what they say.

I’ve learned that life is too long to waste it on dwelling on the negative. Getting caught up in negativity invites negative things into your life. Accentuate the positive, and positive things will happen.

I’m absolutely positive of that.

I had those feelings of uselessness a lot of brain injury survivors go through, but I found the cure for that feeling—I find ways to be useful.

And I’ve found ways to be useful and find opportunities for myself to be helpful, more than I would have before that stroke.

Contributing to this blog was a big leg up on that score. I’ve had opportunities to figuratively extend a helping hand to people who have had the same experiences I’ve had. I get real feedback from readers thanking me, as well as people who’ve had my work forwarded to them when they’ve had a problem I’ve worked through and written about.

I’ve also been asked directly for help, and I’ve been able to give that help when somebody really needed it

This blog has also been a vehicle to other opportunities that allow me to be useful.

I was recruited to be part of an effort to get a state law passed to provide support to TBI survivors, and I’ve been invited to be a member of two statewide councils—one to identify issues with delivery of Washington State’s health and human services and make recommendations, and another council created by the Washington State senate. This one is designed to identify and examine elder abuse, harassment, abuse and discrimination. The council will present our findings to the state senate next year.

It’s kind of funny—I’m just a wiseguy with a keyboard who’s had opportunities to be useful. Have a stroke, and it seems like suddenly people think you’re interesting. If I’d known that, I might have tried to have a stroke even sooner.

And here’s a little more lemonade from my cup before I go.

I had never needed prescription meds before the stroke I experienced, except a couple of times when I had penicillin prescribed for strep throat.

I will likely be on medications the rest of my life, but that’s not important. What’s important is that I’m still alive to even need to be on meds. I’ve never been a fan of taking medications, but I am a big fan of being alive.

I’ve got four years under my belt being a stroke survivor. I’ve read that in the first five years after a stroke, the chance of having another stroke is higher than for the average person.

I could still have another stroke after that, but the chances of it happening should go down some.

I have managed to keep my feet on the ground, and keep putting one foot in front of the other for four years. I’m going to do my level best to keep doing that as long as possible.

I intend to live forever or die trying and grab all the life I can while I’m here.

Isaac Peterson grew up on an Air Force base near  Cheyenne, Wyoming. After graduating from the University of Wyoming, he embarked on a career as an award-winning investigative journalist and as a semi-professional musician in the Twin Cities, the place he called home on and off for 35 years. He also doesn’t mind it at all if someone offers to pick up his restaurant tab. Peterson also welcomes reader comments. Email him at isaac3rd@gmail.com. Read more articles by Isaac here; https://www.brainenergysupportteam.org/archives/tag/isaac-peterson