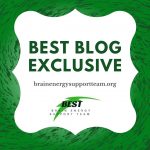 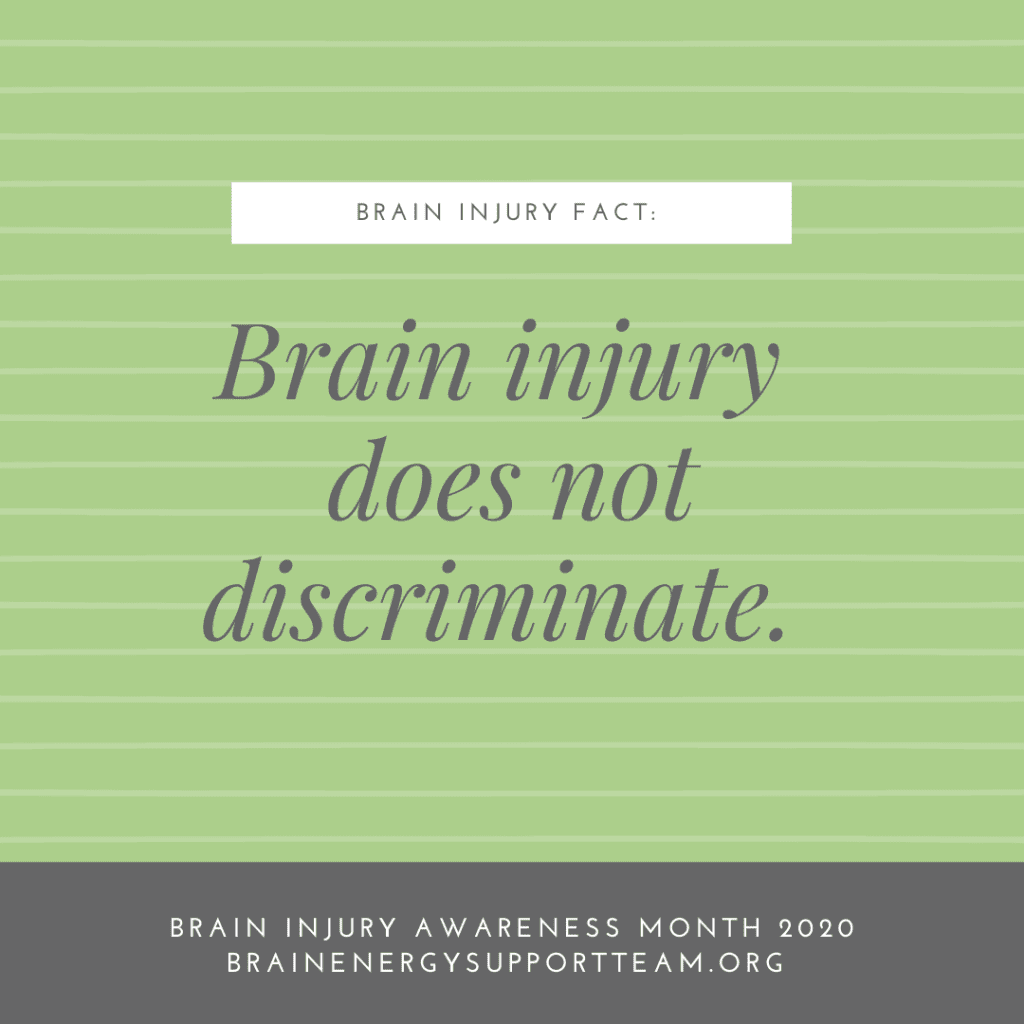 They say traumatic brain injuries can happen to anyone and that it doesn’t care how rich or famous you are (I can’t remember who they are, but I’ve sure said it).

Lady Gaga‘s injury occurred during a concert when she was struck in the head by a stage prop. She walked off the stage and returned to finish the show.

Abraham Lincoln was kicked in the head by a mule when he was ten years old. He endured the effects of a TBI the rest of his life, mainly weak face muscles and impaired vision. He went on to do pretty well for himself.

During the filming of the movie Syriana, George Clooney cracked his head open in an accident.

Bret Hart is a former professional wrestler who experienced a major stroke. He was in a wheelchair for months and went through a long and intense physical therapy program. Now he represents the March of Dimes.

Frankie Muniz, the star of Malcolm in the Middle has endured a series of ministrokes–he once estimated the number at 15.

Jackie Chan, the martial arts movie star acquired a traumatic brain injury on the set of one of his movies that required emergency brain surgery.

Angelina Jolie is another survivor who was injured on the set of a movie.

Justin Bieber sustained a concussion when he walked through a sheet of glass while walking offstage.

Hillary Clinton took a fall while dehydrated and fatigued that gave her a concussion and caused a blood clot.

Actor Gary Busey crashed his motorcycle and fractured his skull, even though he was wearing a helmet, and survived.

Representative Gabrielle Giffords survived a close-range gunshot to her head.

These are famous people who survived their traumatic brain injuries; this is just a partial list.

The main point here is that traumatic brain injury doesn’t care how much money or fame somebody has—if a TBI has your name on it, it doesn’t care who you are or what you’ve done.

But if you’re a traumatic brain injury survivor, you’re in pretty good company.