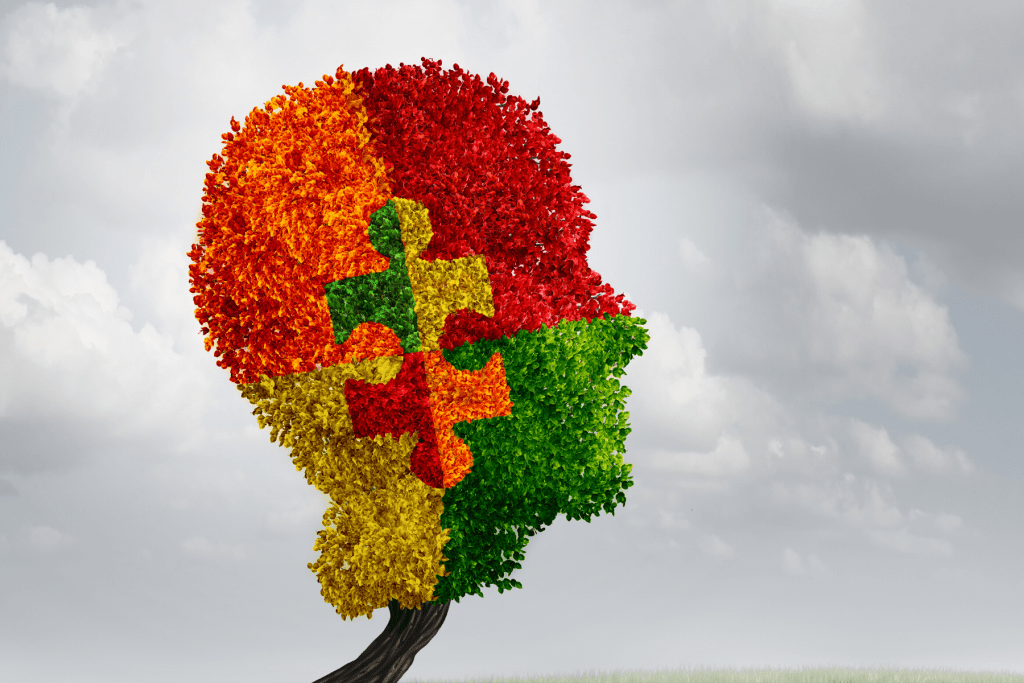 When I first began contributing to blogs, all I knew about traumatic brain injuries (TBI) was that I had one, it was a full-time job, and it was the opposite of fun and games.

My big concern was: How am I supposed to blog about TBI when I don’t know anything about TBI?

I decided early on not to write about myself all the time—after all, this was to be a blog about traumatic brain injury, not always all about me.

Okay, sometimes it’s about me.

What I decided was to do research about TBI and then pass that information along in essay form.

Doing all that reading, I found out truckloads of information and passed a lot of it on. I also ran into little factoids or rather, short snippets of facts, that never ended up in my writing; at least, as far as I remember. But, then I have a brain injury and it’s been over three years.

Here are a few things I found from all over the internet and never wrote about, presented in list form.

I’ve written a couple of times about trivia, but don’t consider these in that category, for one simple reason.

There is nothing trivial about a traumatic brain injury.